Why COVID-19 is deadly for some people ? 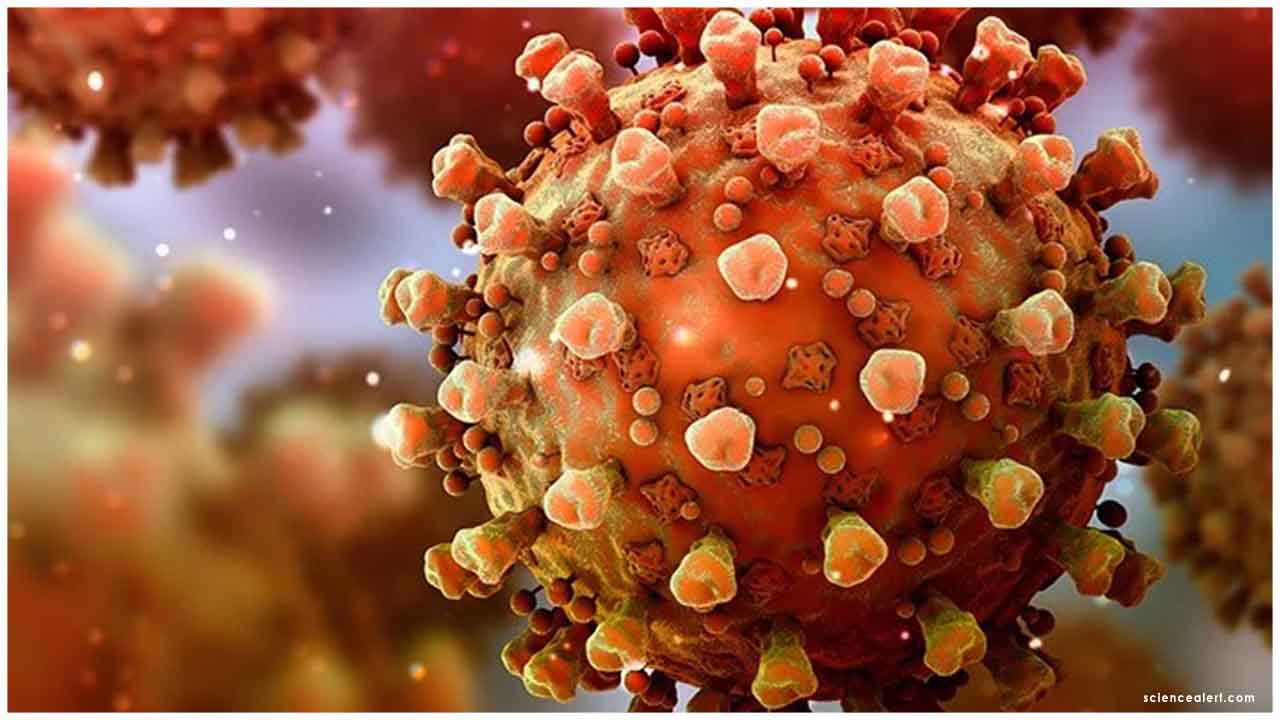 Increasing evidence suggests that some Covid-19 patients get very ill because of an impaired interferon response.

With researches coming in daily there is one in Europe as when two brothers fell critically ill with COVID-19 around the same time in March, their doctors were baffled. Both were young -- 29 and 31 years old -- and healthy. Yet within days, they couldn't breathe on their own and, tragically, one of them died.

Two weeks later, when the second pair of Covid-stricken brothers, both in their 20s, also appeared in the Netherlands, geneticists were called in to investigate. What they uncovered was a path leading from severe cases, genetic variations, and gender differences to a loss of immune function that may ultimately yield a new approach to treating thousands of coronavirus patients.

The common thread in the research is the lack of a substance called interferon that helps orchestrate the body's defense against viral pathogens and can be infused to treat conditions such as infectious hepatitis. Now, increasing evidence suggests that some Covid-19 patients get very ill because of impaired interferon response. Landmark studies published Thursday in the journal Science showed that insufficient interferon may lurk at a dangerous turning point in SARS-CoV-2 infections.

"It looks like this virus has one big trick," said Shane Crotty, a professor in the Center for Infectious Disease and Vaccine Research at the La Jolla Institute for Immunology in California. "That big trick is to avoid the initial innate immune response for a significant period and, in particular, avoid an early type-1 interferon response."

The work highlights the potential for interferon-based therapies to enlarge a slowly accumulating range of Covid-19 treatments. These include Gilead Sciences Inc.'s remdesivir and convalescent plasma, a component of the blood of recovered patients that may contain beneficial immune factors.

These treatments provide limited benefits and are typically used in very sick, hospitalized patients. The possibility that interferon may help some people is enticing because it appears most efficacious in the early stages of infection when life-threatening respiratory failure could still be averted. Dozens of studies of interferon treatment are now recruiting Covid-19 patients.

"We think the timing may be essential because it's only in the very early phase one can battle the virus particles and defend against infection," said Alexander Hoischen, head of the genomic technologies and immuno-genomics group at Radboud University Medical Center in Nijmegen that analyzed the DNA of the two sets of brothers.

Being male, elderly, and having underlying medical conditions can all raise patients' risk of life-threatening Covid-19. But even within these groups, disease severity varies widely. Scientists have speculated other factors influence susceptibility, including pre-existing levels of inflammation and immunity, the amount of virus that starts an infection, and patients' genetic makeup.

Interferon's role represents a new nexus in Covid-19's complex interaction with the human immune system. Many patients suffer their worst complications because of an immune overreaction sometimes called a cytokine storm, and may benefit from dexamethasone, a cheap generic that calms these storms.

"It's a very interesting disease because too little immunity is no good," Anthony Fauci, director of the National Institute of Allergy and Infectious Diseases, said Sept. 10 in an on-line briefing for Massachusetts General Hospital staff. "Too much immunity is bad."

Some people are known to have trouble fighting infections because they make antibodies that deactivate their interferon. On Thursday, a global consortium of researchers said such immune reactions to the protein could account for life-threatening Covid-19 pneumonia in at least 2.6% of women and 12.5% of men.

Interferon-blocking antibodies appeared in 101 of 987 patients with severe disease, but none of 663 people with an asymptomatic or mild case, according to the study in Science. Patients over age 65 were also more likely than younger ones to have the autoimmune abnormality, which was "clinically silent until the patients were infected with SARS-CoV-2," the group of more than 100 scientists said.

"These findings provide a first explanation for the excess of men among patients with life-threatening Covid-19 and the increase in risk with age," the researchers led by Jean-Laurent Casanova, head of Rockefeller University's St. Giles Laboratory of Human Genetics of Infectious Diseases in New York said. "They also provide a means of identifying individuals at risk of developing life-threatening Covid-19."

Genetic analysis of Covid-19 patients published in the same journal revealed two dozen gene mutations that had been "silent" until patients were infected by SARS-CoV-2. Researchers -- many of them also involved in the antibody study -- sequenced the genomes of 659 patients with life-threatening cases of the disease; 3.5% carried genetic variations that inhibit interferon production.

Those genetic flaws were similar to the ones that Hoischen and his colleagues from a dozen Dutch centers described in the Journal of the American Medical Association two months ago. The two sets of brothers had inherited a gene mutation that impaired the interferon response, keeping their immune systems from fighting the coronavirus until it had replicated for days.

In the Dutchmen, the effects were cruel. The first, a young father from a town in the southern Netherlands, suffered shortness of breath, cough, and fever at home for eight days before admission to intensive care. He was to spend 33 days in the hospital, 10 of them on a ventilator.

His 29-year-old brother succumbed to Covid-19 in an intensive care unit in Rotterdam, after being treated for shock and a fever that soared to 44 degrees Celsius (111 degrees Fahrenheit). When doctors at Radboud learned of his younger sibling's case, as well as a second pair -- 21- and 23-year-old brothers also in respiratory failure -- they went looking for a genetic cause.

They found a mutation that was carried on the X chromosome. Defects on this chromosome are more likely to affect men, who have only one copy, while women have two.

The men's mutations are rare -- occurring in 1 in 10,000 people -- and an unlikely explanation for the vast majority of severe Covid-19 cases. But the studies in Science indicate that various forms of interferon dysfunction may underlie as many as one in eight critical patients and that screening and targeted treatment might prevent severe illnesses and deaths.

"If we manage to get them into our university medical center early enough," Hoischen said, "our clinicians may be able to treat them with interferons."

Other ways of overcoming autoimmunity, like the removal of antibodies against interferon from the blood, called plasmapheresis, could also help patients.

"The rare diseases and the more common forms of the same disease may converge, and we can learn from each other," said Hoischen. "That's the hope."