China ropes in more countries for its COVID-19 vaccine trials 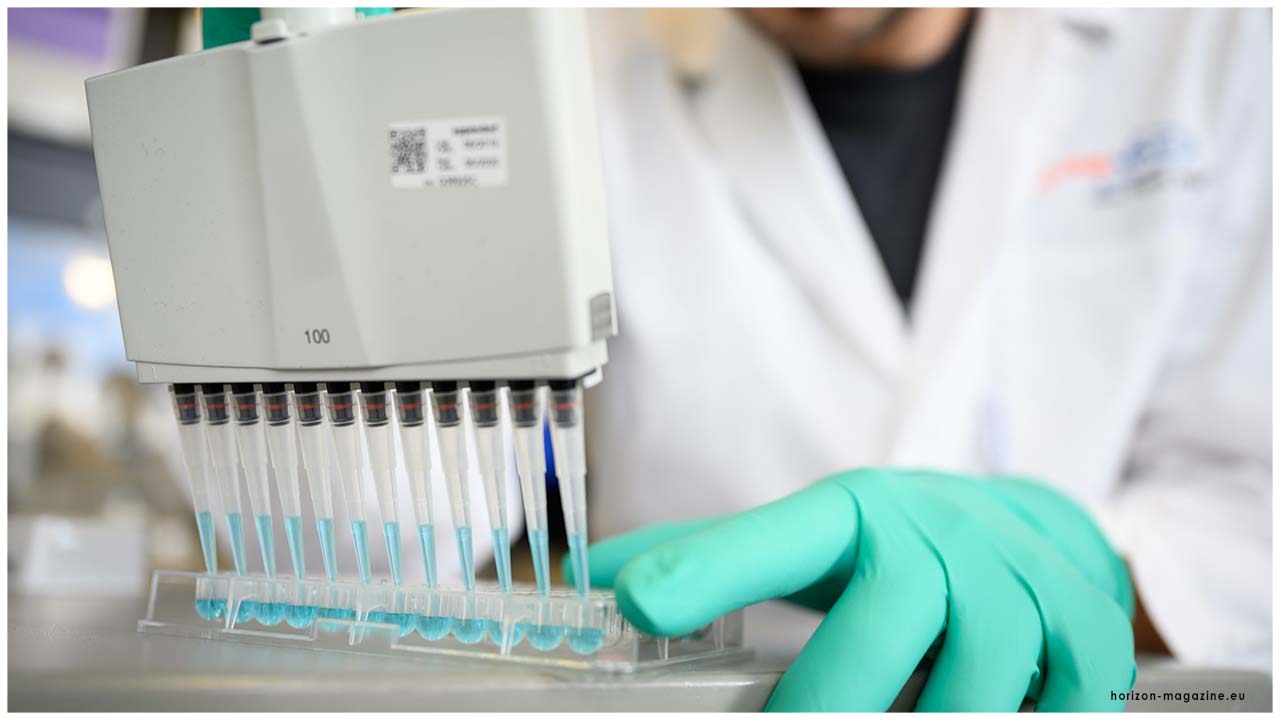 ▴ China ropes in more countries for its COVID-19 vaccine trials

In recent weeks, officials from Mexico, Bangladesh and Pakistan have been quoted in the media, stating about the trials as a means to gain future access to approved vaccines

China has roped in more than a dozen countries to conduct the final phase trials of its experimental COVID-19 vaccines, as it looks to stay ahead in the international race to immunize the global population as part of its charm offensive to gain goodwill.

Across the world, in many countries, including Peru, Argentina, Brazil, Bahrain, the UAE, Egypt, Pakistan, Turkey, Morocco, Saudi Arabia, Bangladesh, Indonesia, and Russia, thousands of people have been injected with experimental vaccines made by China's three front-running vaccine makers or soon will be, Hong Kong-based South China Morning Post reported on Tuesday quoting company, government statements, and media reports.

For some of these countries at least, approving the final phases of clinical trials has been viewed as a means of securing early access to vaccines, because several wealthy nations have already bought doses pending approval and a World Health Organization (WHO) mechanism.

In recent weeks, officials from Mexico, Bangladesh, and Pakistan have been quoted in the media, stating about the trials as a means to gain future access to approved vaccines.

On September 25, a Chinese health official said the WHO had given its backing to China's emergency use of experimental vaccines even though clinical trials have not yet been completed.

Zheng Zhongwei, head of medical science development at the National Health Commission told media that the WHO gave its blessings to China for its emergency use of vaccines in late June.

According to Zheng, the commission proposed emergency use of the vaccines in mid-June to protect people in high-risk occupations such as frontline health workers, border officials, and overseas workers. The vaccines had still to complete phase three of clinical trials but the State Council approved the proposal on June 24.

"After the approval, on June 29, we had a communication meeting with the relevant representatives of the WHO office in China, and obtained understanding and support from the WHO," the Post quoted Zheng as saying.

He said the approval strictly abided by China's vaccine and pharmaceutical laws and used WHO standards as a guide, adding that there were no severe adverse events from the injections.

The WHO faced stringent criticism especially from US President Donald Trump who accused it of being a puppet of China for not acting in time to halt the spread of the COVID-19 when it broke out in the Chinese city of Wuhan in December last year. Trump has also pulled the US out of the WHO.

In his address to the UN General Assembly on September 23, Trump also attacked the WHO saying that it is "virtually controlled by China".

Last week, Chairman Yang Xiaoming of China National Biotec Group, which had obtained approval to start phase 3 trials for its coronavirus vaccine candidates in the United Arab Emirates said 350,000 people had been injected with the experimental vaccines under the scheme.

China has been focusing on developing five types of vaccines, and each method has at least one entering clinical trials. In total, 11 vaccine candidates are in different stages of testing, Yang was quoted by the state-run China Daily.

Zheng said China's annual capacity to make COVID-19 vaccines was expected to reach 610 million doses this year and 1 billion doses by 2021. He offered no details on how the doses would be distributed.

Facing global adversity over the mass spread of the coronavirus, China plans to have a diplomatic offensive offering its vaccines especially to several smaller countries at affordable costs