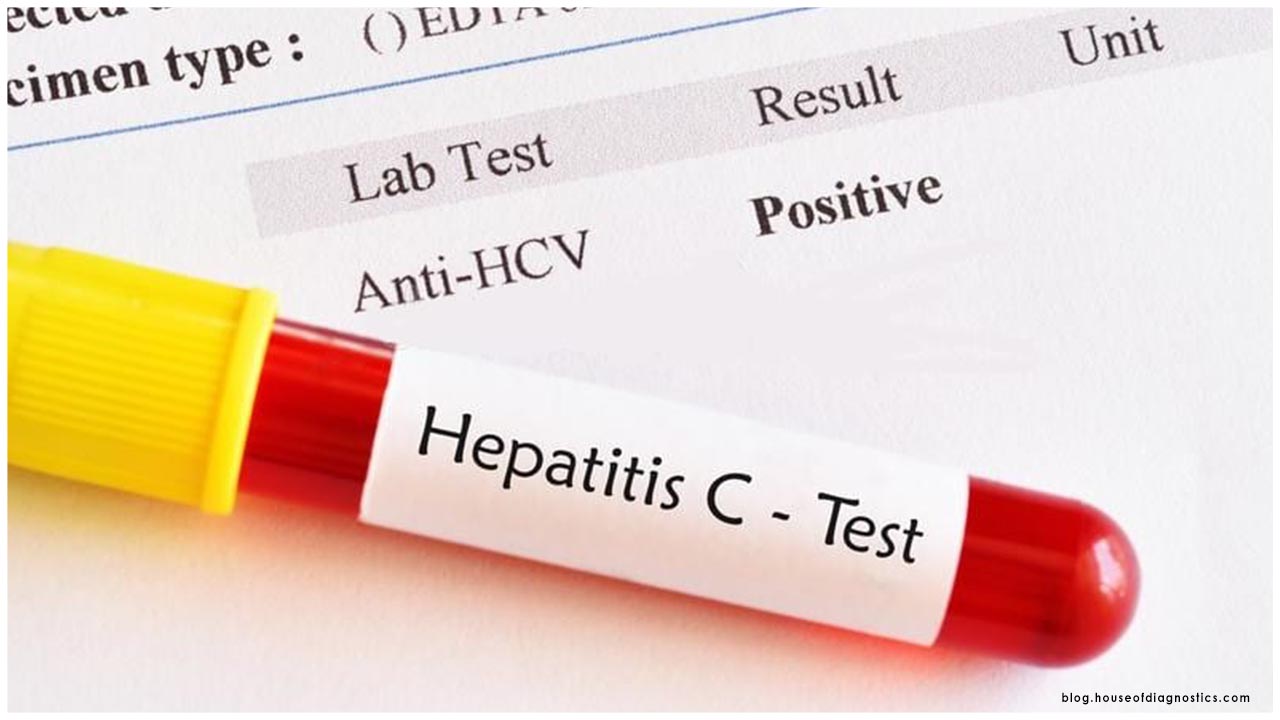 An estimated 80 000 people in Spain are infected with hepatitis C but have not received lifesaving direct-acting antiviral (DAA) drugs, mostly because they belong to vulnerable population groups and have poor access to health care.

Unfortunately, this is a common problem even in high-income countries with good availability of effective new medicines, free universal health care, and, in the case of Spain, supportive government policies that have been in place since 2015.

Despite robust health-care systems, undiagnosed cases continue to go untreated. The longer infected individuals go untreated, the worse their health outcomes, and the greater the likelihood that they will pass the infection to someone else. In Spain, DAAs can only be prescribed by doctors in specific hospital clinics, and this has been a barrier for vulnerable populations in high-poverty neighborhoods.

Testing and treating where it’s needed most
For people living in such neighborhoods in the Madrid area, access to testing and treatment for infectious diseases, in particular hepatitis, increased with the introduction of a mobile screening unit, “Unidad Movil de Cribado” or UMC.

The UMC is a well-equipped vehicle that can drive to places such as the Cañada Real area of Madrid, which is home to 40 000 residents, a large proportion of whom are immigrants, refugees, and Roma. Residents can be tested for hepatitis and the staff of the mobile unit can also make sure that those who test positive get prompt treatment at a hospital.

Dr. Pablo Ryan, an infectious disease doctor at Madrid’s Hospital Universitario Infanta Leonor, and his team came up with the idea of the UMC.

“We go to 2 types of location,” explains Dr. Ryan. “We go to shelters and centers for people who are, for example, homeless. And we also go to ‘hotspots’ on the streets. People react very well to us, they are thankful that we are there. There are nurses and social workers in the UMC, and they have a lot of experience of how to approach people and suggest they get tested. We interview patients carefully and as well as testing we offer advice on harm reduction.”

He adds, “People are often dealing with multiple problems, so when we see that there are social or mental health problems, we also offer to link the person to further care or assistance. People are beginning to know us because we come to certain areas regularly.”

The project is featured in WHO/Europe’s “Compendium of good practices in the health sector response to viral hepatitis in the WHO European Region” and has now been running for more than a year.

Supporting patients to see the treatment through
“When someone tests positive, we try to get them a hospital appointment the same day and a peer educator accompanies them,” continues Dr. Ryan. “This gives the patient some support to see their treatment through.”

The UMC team’s success had been steadily building when the COVID-19 outbreak began in Madrid in mid-March, forcing them to temporarily stop their activities.

“We are starting up again slowly now, but it’s really difficult as we depend on other services being open. We are hopeful that we will get back to some kind of normality by September,” Dr. Ryan explains, adding, “When we bring care to people who want to go to a doctor but can’t when we help them get treatment and get cured – that’s what makes it all worthwhile for us.”

Dr. Masoud Dara, Coordinator for Communicable Diseases at WHO/Europe, was quick to praise the work of Dr. Ryan and his team. “This project and others of its kind make a vital contribution to improving equality in the way that health services are provided,” he explained. “They also restore dignity to people in need, who cannot access care because of their circumstances. We must find ways of ensuring that services continue despite COVID-19. Backsliding at this point would be a tragic waste of hard-won progress.”