New York to permanently switch to outdoor dining amid pandemic 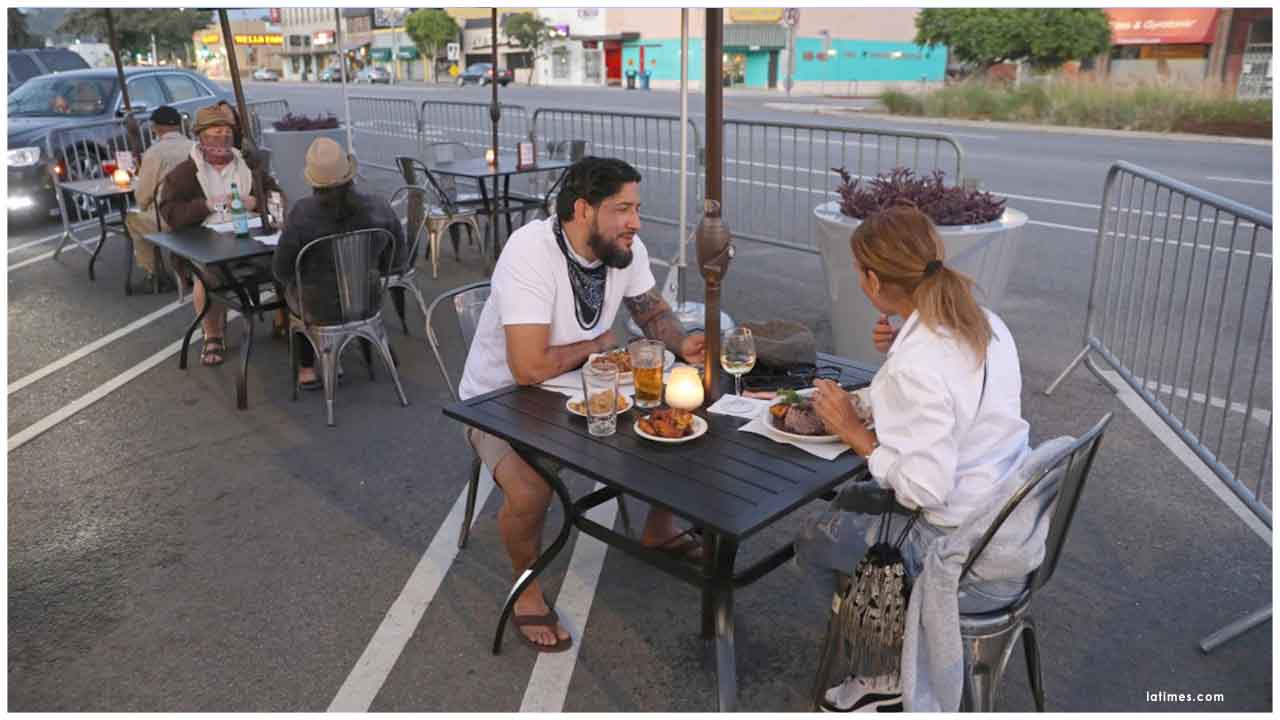 ▴ New York to permanently switch to outdoor dining amid pandemic

The mayor made the announcement days before indoor restaurant dining will resume in New York City on Sept. 30, with a limit of 25% occupancy.

New York is committed to making outdoor dining a permanent option for the thousands of restaurants that have embraced the concept since the coronavirus pandemic struck in the spring, Mayor Bill de Blasio said on Friday.

The city, an early U.S. COVID-19 epicenter, aims to extend to year-round Open Restaurants, a now-temporary program credited with saving 90,000 jobs, the mayor said. The program has proved enormously popular with New Yorkers since it was introduced in June.

The mayor made the announcement days before indoor restaurant dining will resume in New York City on Sept. 30, with a limit of 25% occupancy.

"Open Restaurants was a big, bold experiment in supporting the vital industry and reimagining our public space. And it worked," de Blasio said in a statement.

"We're proud to extend and expand this effort to keep New York City the most vibrant city in the world. It's time for a new tradition," de Blasio said.

The mayor's office said it would work with the city council to make the regulatory changes necessary to transform the program into a permanent option.

The mayor said the city was also extending Open Streets, a program that created as many as 85 car-free streets during the pandemic in part to expand space for outdoor restaurant seating.

"The program allows people and small businesses rather than cars to use our curbside lanes," said James Patchett, president of New York City Economic Development Corporation, of Open Streets. "This all means more public space for New Yorkers and a healthier, more walkable city."

To keep outdoor patrons warm through the autumn and winter months, the city will allow restaurants to use electric heaters as well as propane and natural gas units, with some limitations.

But winter weather could force the city to suspend the program, the city warned

"Significant snow events may necessitate the temporary removal of some barriers from the roadway," the city said in a statement.