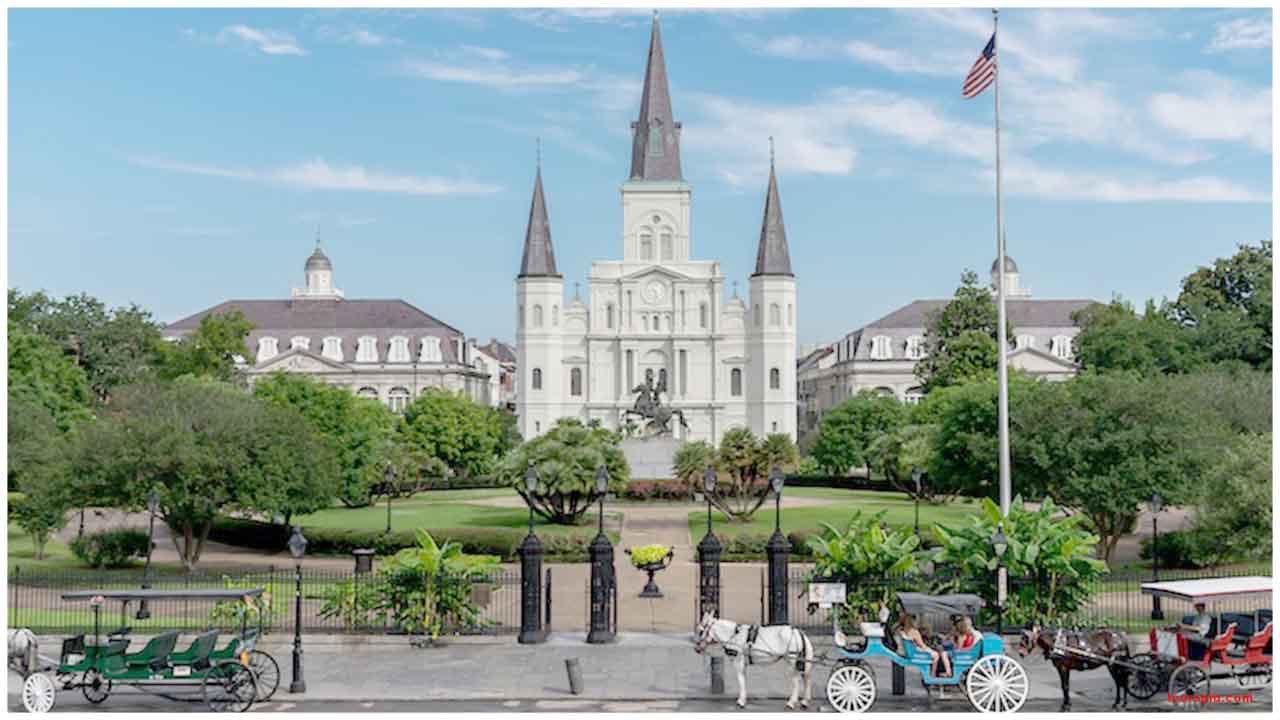 The figure of 7,005,746 cases confirmed by tests is the highest in the world, with India second at 5.8 million cases and Brazil third with 4.7 million

The U.S. has reported more than 7 million cases of COVID-19 as of Friday, a milestone that comes days after leading experts projected the virus' spread was set to rapidly increase in the coming months.

The figure of 7,005,746 cases confirmed by tests is the highest in the world, with India second at 5.8 million cases and Brazil third with 4.7 million.

It has been eight months and four days since the nation's first case was announced, and in that time the U.S. has become the hardest-hit country in the world for both cases and deaths, according to Johns Hopkins University data.

But the U.S. death toll from the virus may almost double by Jan. 1 amid a "major winter surge," according to a projection by the Institute for Health Metrics and Evaluation at the University of Washington, a source often cited by the White House and federal public health authorities. Among the factors that could drive such a surge: A restriction-weary public wearing masks and staying at homeless.

Researchers warned states would likely need to reenact restrictions to combat the virus' spread. That recommendation came the same week as Florida Gov. Ron DeSantis lifted all virus restrictions on restaurants and businesses, saying "We’re not closing anything going forward."

Meanwhile, in Virginia, Gov. Ralph Northam and his wife tested positive for COVID-19, his office announced Friday, the same day that President Donald Trump is scheduled to hold a rally at an airport in the state.

A WHO official warned that it was "not only imaginable but sadly very likely" that 2 million people worldwide would die from the virus before a vaccine is widely available. Treasury Secretary Steven Mnuchin and House Speaker Nancy Pelosi have agreed to talk about a new coronavirus relief package, the New York Times reported. Meanwhile, House Democrats are working on passing a $2.4 trillion measure next week. Current coronavirus outbreaks are heating up fast in smaller cities in the heartland, where anti-mask sentiment tends to run high. Two former administrators of a Massachusetts veterans home have been charged over their handling of an outbreak where nearly 80 people died, the state attorney general said Friday.
United Airlines will roll out a new COVID-19 testing program for passengers beginning Oct. 15.
Tags : #USA #COVID-19 #Cases #Records