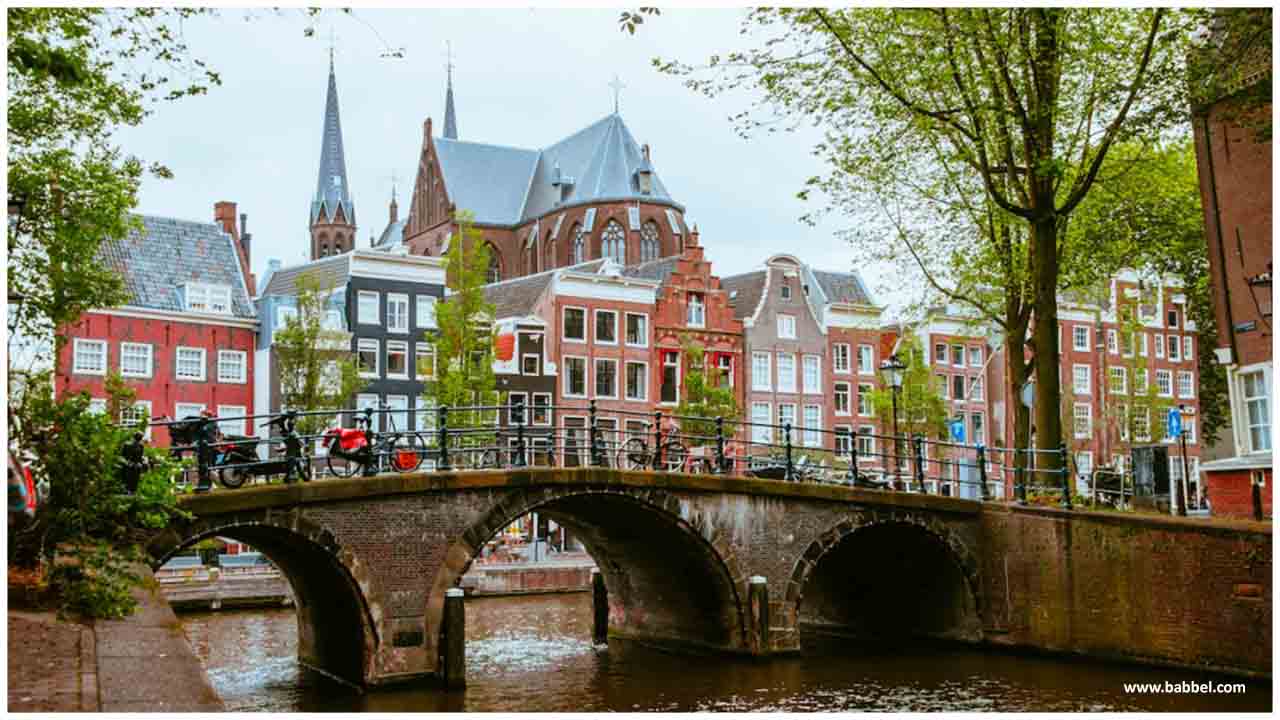 The Netherlands has introduced stricter measures to combat rising coronavirus cases, banning spectators at professional sports matches and ordering bars and restaurants to close at 10 pm for the next three weeks.

Health Minister Hugo de Jonge said “we’re doing our best, but the virus is doing better”, warning that tougher measures could follow if the numbers don’t stop going up.

Prime Minister Mark Rutte also advised people to wear face masks when shopping in Amsterdam, Rotterdam, and The Hague, the three cities with the highest rates of infections.

The new measures come into force on Tuesday evening, and follow similar tightening of restrictions amongst the Netherlands’ neighbors, as European countries battle back against a surging second wave of COVID-19 cases.

The country's coronavirus dashboard registered 2,921 new infections in the last 24 hours, down slightly from the 2,996 registered Sunday by the country's public health institute.

Ernst Kuipers, of the national acute care network, said there are now 660 COVID-19 patients in Dutch hospitals, including 142 in intensive care units and that the numbers are rising fast.

France's central government also ordered new softer restrictions for ten other cities including Paris, where infections and hospitalizations are on the rise.

The country has reported 31,511 virus-related deaths, among the highest tolls in Europe.

The national government wants to see existing restrictions against the spread of the virus extended to all the cities, but regional governments want to see how current measures affect the numbers.

Parts of Madrid have already been under strict measures to stop the spread, but now an additional 160,000 people in the city are also under further social restrictions.

The country's coronavirus tally on Monday reached 748,266 infections since the onset of the pandemic, 31,785 more since Friday, Monday's official data showed.

There were 179 new fatalities for COVID-19, bringing the total death toll to 31,411, although experts think that many more deaths have not been recorded due to limited testing.

With 290 cases per 100,000 people in two weeks, Spain is by far leading in Europe's infection rate during this second wave.