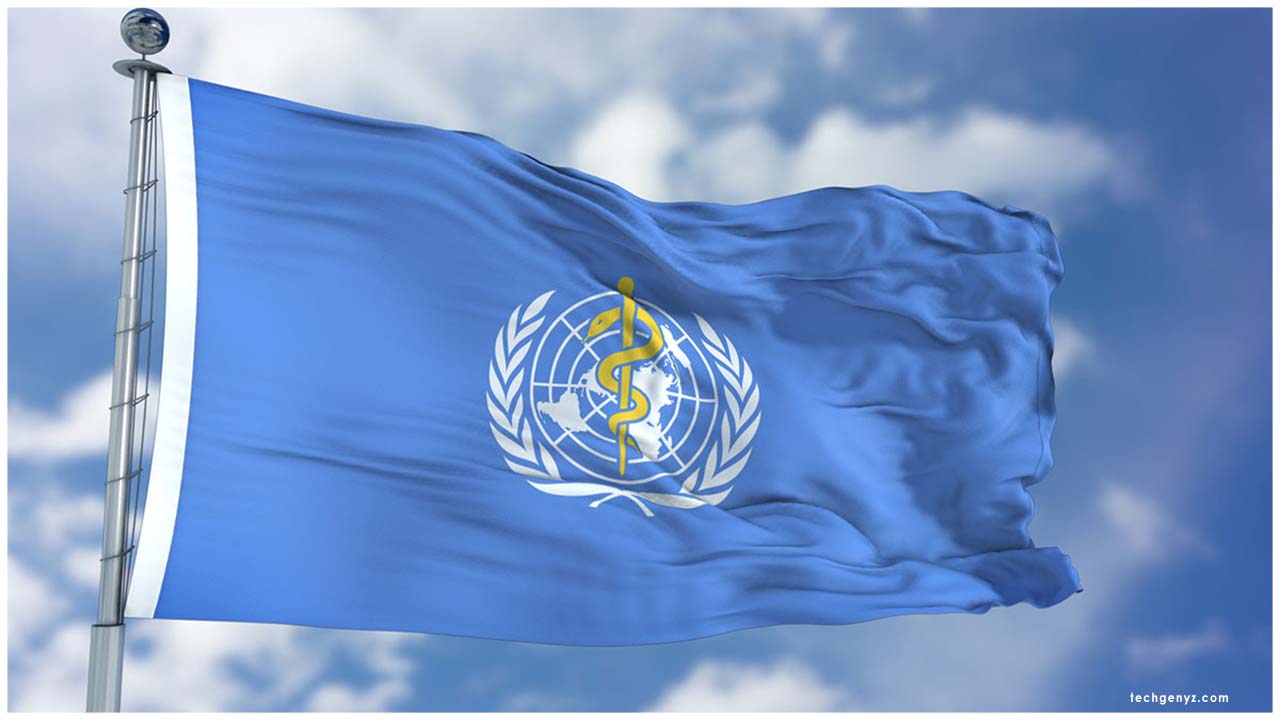 Some 120 million rapid tests for Covid-19 will be made available to poorer countries at $5 each, the World Health Organization announced Monday -- if it can find the money.

The WHO said the $600 million scheme would enable low- and middle-income countries to close the dramatic gap in testing for the new coronavirus, which has now killed more than a million people since first being recorded in China in December.

The quick tests, to be distributed across 133 countries over the next six months, are not as reliable as the regular PCR nasal swab tests but are far faster, cheaper, and easier to carry out.

"We have an agreement, we have seed funding and now we need the full amount of funds to buy these tests," WHO director-general Tedros Adhanom Ghebreyesus told a virtual press conference.

Last week, the WHO issued the first emergency-use listing for a quality, antigen-based rapid diagnostic test (RDT), with others expected to follow.

"A substantial proportion of these rapid tests -- 120 million -- will be made available to low- and middle-income countries," said Tedros.

"These tests provide reliable results in approximately 15 to 30 minutes, rather than hours or days, at a lower price, with less sophisticated equipment.

"This will enable the expansion of testing, particularly in hard-to-reach areas that do not have lab facilities or enough trained health workers to carry out PCR tests."

The Global Fund to Fight AIDS, Tuberculosis, and Malaria, which is co-convening the WHO-led pooled global search for Covid-19 diagnostics, is putting in $50 million from its Covid-19 response pot.

Global Fund executive director Peter Sands said the RDTs were no silver bullet but were a hugely valuable complement to PCR tests.

"Although they are a bit less accurate, they're much faster, cheaper, and don't require a lab," said Sands.

"This will enable low- and middle-income countries to begin to close the dramatic gap in testing."

He said that if the poorest countries were testing at the same rate as the richest, 120 million tests would not last two weeks.

The tests could be used where PCR tests are unavailable; quickly testing contacts where a PCR test has confirmed a case, and in places with widespread community transmission.

Sands said the first orders were going in this week.

The tests are being produced by two companies: US multinational Abbott Laboratories and South Korea-based SD BioSensor.

The 120 million tests reflect 20 percent of the firms' manufacturing capacity. The other 80 percent remain available for procurement.

By 1600 GMT Monday, the respiratory disease had claimed 1,002,432 victims from 33,178,275 recorded infections, according to an AFP tally collected from official sources.