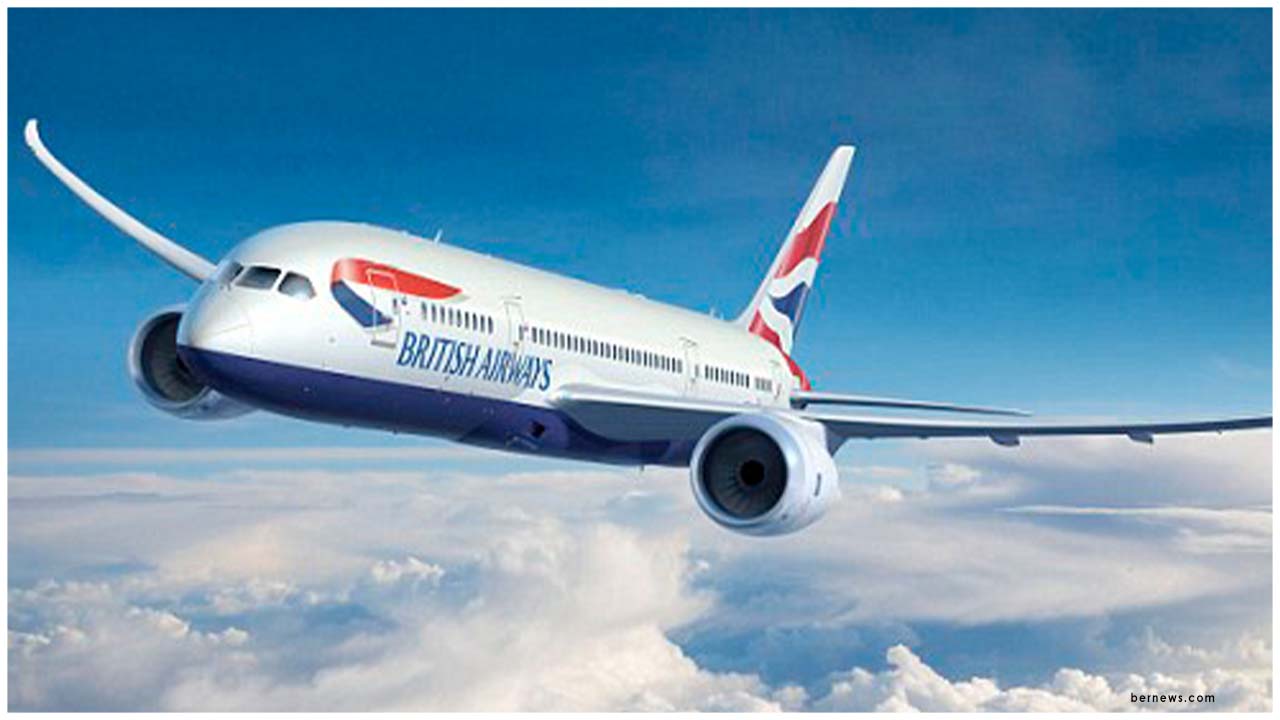 AIE announced that health authorities in Dubai will no longer accept RT-PCR Covid-19 test results from four laboratories in India.

Over 200 Dubai-bound Indian passengers were barred from boarding their flights on Monday because their Covid-19 test results were deemed invalid, airport authorities said. They were carrying RT-PCR reports from blacklisted laboratories.

"Only 66 adult passengers and one child were allowed to board the flight on Monday. As per my understanding, the airline denied the passengers entry as they were carrying test reports from a laboratory that has been blacklisted by Dubai authorities," Poduwal said. Those who were not able to travel were given free replacement tickets.

"The RT-PCR negative Covid-19 reports from four Indian Council of Medical Research (ICMR)-approved laboratories - Suryam Lab in Jaipur, Microhealth Labs in Kerala, Dr. P Bhasin Pathlabs LTD. in Delhi, and the Noble Diagnostic Centre in Delhi - will not be accepted anymore," the airline said in its travel blog.

Poduval added: "One GoAir flight also departed to Dubai today but the airline took special permission from the UAE authorities to ensure smooth operations today. Starting tomorrow, this will not be the case."

Neeraj Agarwal, consul for Press, information, and culture at the Consulate-General of India in Dubai, confirmed the report about the blacklisted labs. "However, passengers wishing to fly from India to Dubai can bring the test report from all other ICMR-approved facilities, except the four labs that have been listed by Dubai authorities," he said.

A similar notice has also been issued by the UAE airline flydubai to its passengers flying in from India.