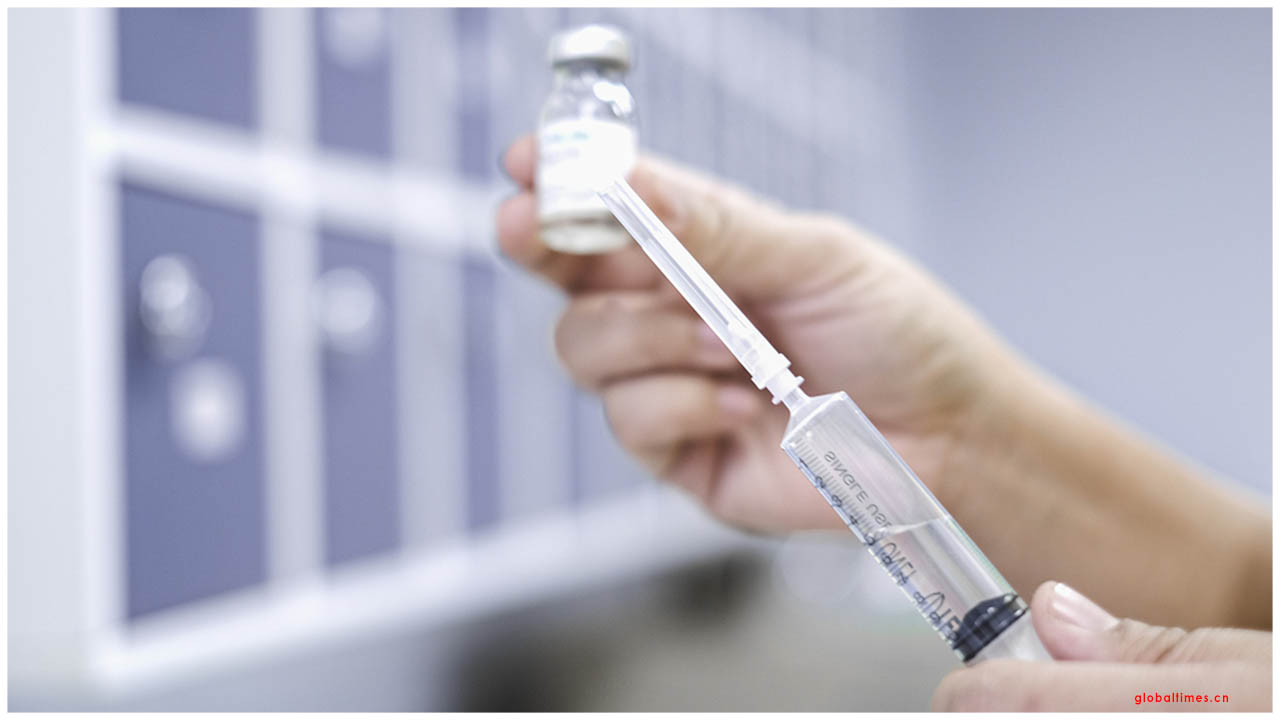 Unlike in active vaccination, passive vaccination involves the administration of ready-made antibodies, which are degraded after some time.

Scientists have identified highly effective antibodies against the novel coronavirus, which they say can lead to the development of a passive vaccination for COVID-19.

Unlike inactive vaccination, passive vaccination involves the administration of ready-made antibodies, which are degraded after some time.

The research, published in the journal Cell, also shows that some SARS-CoV-2 antibodies bind to tissue samples from various organs, which could potentially trigger undesired side effects.

The scientists at the German Center for Neurodegenerative Diseases (DZNE) and Charite - Universitatsmedizin Berlin isolated almost 600 different antibodies from the blood of individuals who had overcome COVID-19, the disease triggered by SARS-CoV-2.

Using laboratory tests, they were able to narrow this number down to a few antibodies that were particularly effective at binding to the virus.

The researchers then produced these antibodies artificially using cell cultures.

The so-called neutralizing antibodies bind to the virus, as crystallographic analysis reveals, and thus prevent the pathogen from entering cells and reproducing, they said.

Also, virus recognition by antibodies helps immune cells to eliminate the pathogen. Studies in hamsters -- which, like humans, are susceptible to infection by SARS-CoV-2 -- confirmed the high efficacy of the selected antibodies.

The researchers noted that treating infectious diseases with antibodies has a long history.

For COVID-19, this approach is also being investigated through the administration of plasma-derived from the blood of recovered patients. With the plasma, antibodies of donors are transferred, they said.

"Ideally, the most effective antibody is produced in a controlled manner on an industrial scale and in constant quality. This is the goal we are pursuing," said Momsen Reincke, first author of the research.

"Three of our antibodies are particularly promising for clinical development," explained Harald Pruss, a research group leader at the DZNE and also a senior physician at Charite - Universitatsmedizin Berlin.

"Using these antibodies, we have started to develop a passive vaccination against SARS-CoV-2," Pruss said.

In addition to the treatment of patients, preventive protection of healthy individuals who have had contact with infected persons is also a potential application, the researchers said.

How long the protection lasts will have to be investigated in clinical studies, they said.

"It would be best if both options were available so that a flexible response could be made depending on the situation," Pruss added.