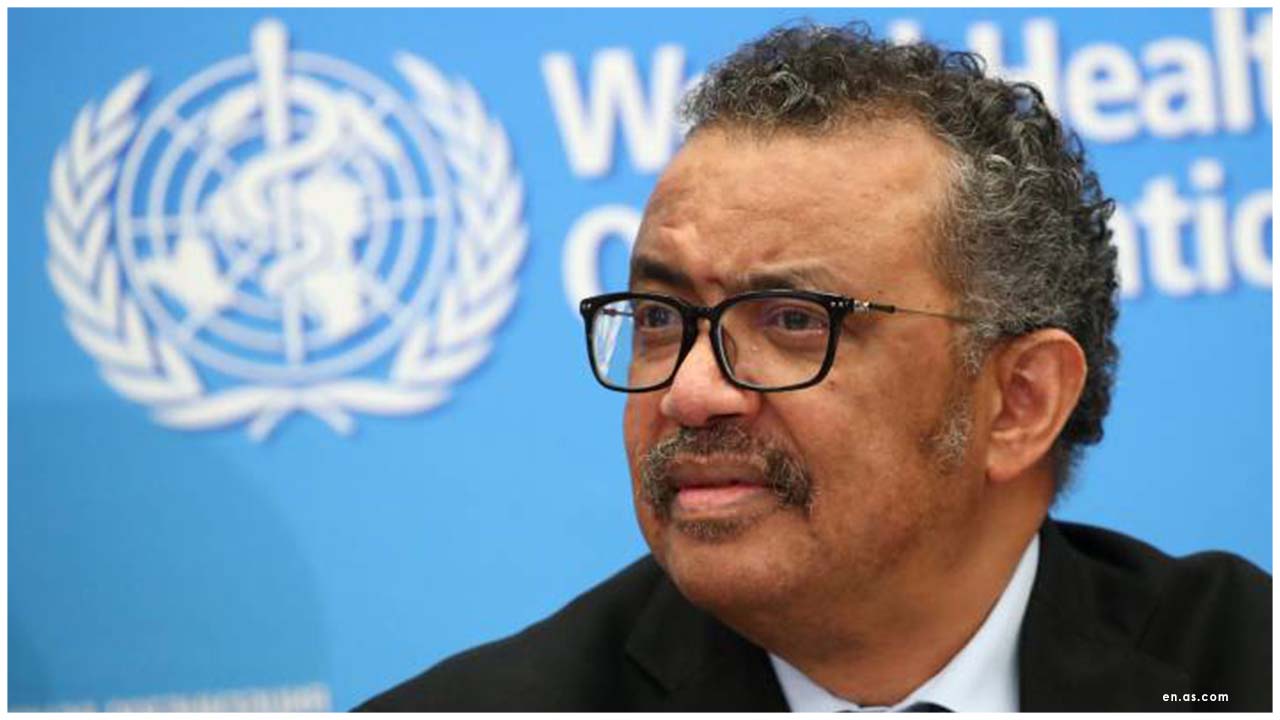 From 14 through 20 September, there were almost 2 million new cases of COVID-19, the WHO said in a situation report late on Monday.

The World Health Organisation (WHO) has reported a record number of confirmed cases of the coronavirus registered across the world over the past week -- almost 2 million infections -- which marks the highest number in a single week so far.

"From 14 through 20 September, there were almost 2 million new cases of COVID-19, which represents a 6 percent increase compared to the previous week, and the highest number of reported cases in a single week since the beginning of the epidemic. During the same period, there was a 10 percent decrease in the number of deaths, with 36,764 deaths reported in the past seven days," the WHO said in a situation report late on Monday.

In particular, an increase in the weekly case incidence rate was reported across all regions in the last seven days, except for Africa, with the two Americas remaining the worst-hit areas and accounting for over 38 percent of all new cases reported over the past week.

Meanwhile, Europe showed the greatest increment in the number of fatalities in the past week, with a 27-per cent increase compared to the previous week.