Vaccine likely for India in early 2021 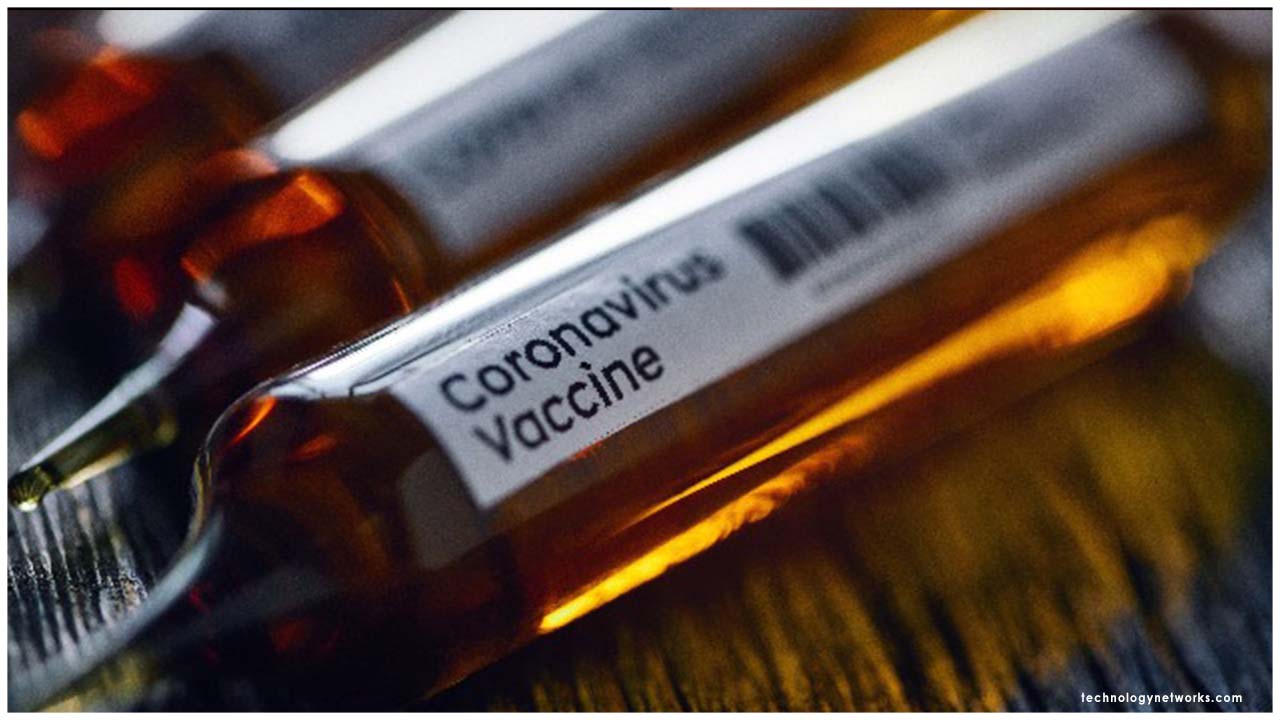 ▴ Vaccine likely for India in early 2021

Even after an effective vaccine is available, India will be staring at storage and delivery barriers as the outbreak escalates through the nation's hinterland.- Bloomberg

A vaccine for the coronavirus will likely be ready by early 2021 but rolling it out safely across India's 1.3 billion people will be the country's biggest challenge in fighting its surging epidemic, a leading vaccine scientist told Bloomberg.

The country, which is host to some of the front-runner vaccine clinical trials, currently has no local infrastructure in place to go beyond immunizing babies and pregnant women, said Gagandeep Kang, professor of microbiology at the Vellore-based Christian Medical College and a member of the WHO's Global Advisory Committee on Vaccine Safety.

The timing of the vaccine is a contentious subject around the world. In the US, President Donald Trump has contradicted a top administration health expert by saying a vaccine would be available by October. Prime Minister Narendra Modi's government had promised an indigenous vaccine as early as mid-August, a claim the government and its top medical research body has since walked back.

For a country of its size, and with a virus curve that shows no sign of flattening, a safe and quick vaccine is a top priority for the PM Modi's administration. The country's broken health-care system, already struggling to deliver adequate care before the outbreak, cannot cope with the strain of a prolonged pandemic. A strict lockdown implemented in late March led to the biggest contraction among major economies with gross domestic product shrinking 23.9% in the three months to June from a year earlier.

"By year-end, we will have data that will tell us which vaccines are working and which ones are not going to do so well," said Ms. Kang, who until July was heading the government committee looking into prospective indigenous vaccine candidates. "If we get good results by year-end then we are looking at vaccines being potentially available in tiny numbers in the first half of 2021 and larger numbers in the latter part."

Ms. Kang said that any vaccine currently in phase three trials, whether locally made or being tested by major western pharmaceutical companies, had a 50% chance of success.

India is hosting clinical trials for all the major vaccine contenders. Serum Institute of India, the world's largest vaccine manufacturer, is conducting trials for the vaccine developed by Oxford University. The drugmaker Dr. Reddy's Laboratories said last week it will distribute the Russian vaccine after conducting final-stage human trials and receiving regulatory approval.

Indigenous vaccine developers Bharat Biotech International Ltd are at the second-phase human trial stage and Zydus Cadila is in the process to receive approvals for conducting third-phase clinical trials.

Even after an effective vaccine is available, India will be staring at storage and delivery barriers as the outbreak escalates through the nation's hinterland. The world's second-most populous country also has no experience of, and infrastructure for, mass immunization across age groups.

"We have no life cycle immunization structures, we have no way of vaccinating the elderly who are a particular risk group here," said Ms. Kang. "Just building the system to be able to immunize all ages is going to be a challenge."

Even as the nation races to get access to a reliable vaccine to control its fast-moving pandemic, its patchy testing strategy may end up underestimating the true extent of its outbreak.

India has been relying increasingly on quick antigen tests that can report false negatives as much as 50% of the time and its daily testing data doesn't specify what type of tests -- antigen or the more sensitive real time-polymerase chain reaction tests -- make up the total or whether they were conducted on symptomatic or asymptomatic people, said Ms. Kang.

Despite boosting antigen tests, the country's 8% testing positivity rate is far higher than the World Health Organization's 5% benchmark for controlling the outbreak.

"It seems at many places antigen and RT-PCR are being used interchangeably. That doesn't make sense to me," she said. "It's hard to tell whether the rate at which cases are rising will accelerate when you don't know the testing strategy in different states."