US wont join WHO linked efforts on COVID-19 vaccine distribution 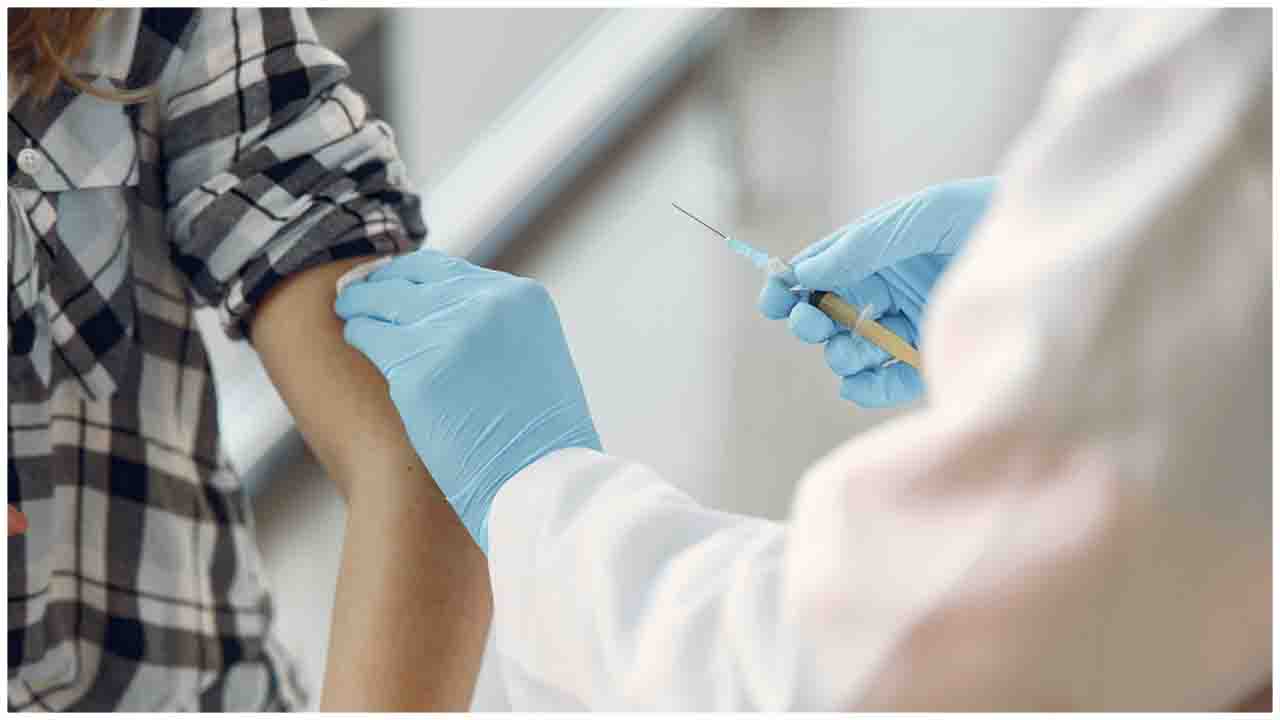 ▴ US wont join WHO linked efforts on COVID-19 vaccine distribution

The Trump administration said it will not join a global effort to develop, manufacture and equitably distribute a coronavirus vaccine, in part because the World Health Organization is involved, a decision that could shape the course of the pandemic and the country's role in health diplomacy.

More than 170 countries are in talks to participate in the Covid-19 Vaccines Global Access (Covax) Facility, which aims to speed vaccine development and secure doses for all countries and distribute them to the most high-risk segment of each population.

The plan, which is co-led by the WHO, the Coalition for Epidemic Preparedness Innovations, and Gavi, the vaccine alliance, was of interest to some members of the Trump administration and is backed by traditional U.S. allies, including Japan, Germany, and the European Commission, the executive arm of the European Union.

But the United States will not participate, in part because the White House does not want to work with the WHO, which President Donald Trump has criticized over what he characterized as its "China-centric" response to the pandemic.

"The United States will continue to engage our international partners to ensure we defeat this virus, but we will not be constrained by multilateral organizations influenced by the corrupt World Health Organization and China," said Judd Deere, a spokesman for the White House.

The Covax decision, which has not been previously reported, is effectively a doubling down by the administration on its bet that the United States will win the vaccine race. It eliminates the chance to secure doses from a pool of promising vaccine candidates - a potentially risky strategy.

"America is taking a huge gamble by taking a go-it-alone strategy," said Lawrence Gostin, a professor of global health law at Georgetown University.

Kendall Hoyt, an assistant professor at Dartmouth's Geisel School of Medicine, said it was akin to opting out of an insurance policy.

The United States could be pursuing bilateral deals with drug companies and simultaneously participating in Covax, she said, increasing its odds of getting some doses of the first safe vaccine. "Just from a simple risk management perspective, this [Covax decision] is shortsighted, she said.

The U.S. move will also shape what happens elsewhere. The idea behind Covax is to discourage hoarding and focus on vaccinating high-risk people in every country first, a strategy that could lead to better health outcomes and lower costs, experts said.

U.S. nonparticipation makes that harder. "When the U.S. says it is not going to participate in any sort of multilateral effort to secure vaccines, it's a real blow," said Suerie Moon, co-director of the Global Health Center at the Graduate Institute of International and Development Studies in Geneva.

"The behavior of countries when it comes to vaccines in this pandemic will have political repercussions beyond public health," she added. "It's about, are you a reliable partner, or, at the end of the day, are you going to keep all your toys for yourself?"

Some members of the Trump administration were interested in a more cooperative approach but were ultimately overruled.

Health and Human Services Secretary Alex Azar and Deputy Secretary of State Stephen Biegun had an interest in exploring some type of role in Covax, a senior administration official said, speaking on the condition of anonymity because they were not authorized to discuss the decision-making.

But there was resistance in some corners of the government and a belief that the United States has enough coronavirus vaccine candidates in advanced clinical trials that it can go it alone, according to the official and a former senior administration official who learned about it in private discussions.

The question of who wins the race for a safe vaccine will largely influence how the administration's "America first" approach to the issue plays out.

An unlikely worst-case scenario, experts said, is that none of the U.S. vaccine candidates are viable, leaving the United States with no option since it has shunned the Covax effort.

Another possibility is that a U.S. vaccine does pan out, but the country hoards doses, vaccinating a large number of Americans, including those at low risk while leaving other countries without.

Experts in health security see at least two problems with this strategy: The first is that a new vaccine is unlikely to offer complete protection to all people, meaning that a portion of the U.S. population will still be vulnerable to imported cases - especially as tourism and trade resume.

The second, related problem is that a U.S. recovery depends on economic recovery elsewhere. If large parts of the world are still in lockdown, the global economy is smarting and supply chains are disrupted, the United States will not be able to bounce back.

"We will continue to suffer the economic consequences - lost U.S. jobs - if the pandemic rages unabated in allies and trading partners," said Thomas J. Bollyky, a senior fellow at the Council on Foreign Relations and the director of its global health program.

Proponents of a multilateral approach to global public health would like to see all countries coordinate through Covax. Perhaps unsurprisingly, interest is strongest from poor countries, while some larger economies are cutting deals directly with drugmakers.

WHO officials have argued that countries need not choose - they can pursue both strategies by signing bilateral deals and also joining Covax.

"By joining the facility at the same time that you do bilateral deals, you're betting on a larger number of vaccine candidates," Mariângela Simao, a WHO assistant director for drug and vaccine access, said at an Aug. 17 briefing.

If nothing else, the United States could pledge surplus vaccine doses to Covax to ensure they are distributed rationally and equitably, experts said.

Some cautioned against a focus on "winning" the race. Given the complexity of supply chains, vaccine development will necessarily be a global effort, regardless of whether countries want to cooperate.

The decision to steer clear of Covax comes at a time of tremendous change for health diplomacy.

The United States has long been the biggest donor to the WHO and a major funder of vaccine initiatives.

In the early days of the coronavirus pandemic, Trump praised both China and the WHO for their handling of the outbreak. But as the crisis intensified in the United States, he turned on the U.N. health agency.

In April, he announced a freeze on new U.S. funding. Not long after, the State Department started stripping references to the WHO from fact sheets and rerouting funds to other programs.

By July, the administration had sent a letter signaling its intent to withdraw from the WHO.

But untangling the United States from the agency it helped found and shape is not simple - and the terms of the separation are still being assessed.

It is not yet clear, for instance, whether a U.S. withdrawal means the United States will just stop its contributions to the WHO or whether it will stop funding any initiative linked to the agency in any way.

For instance, the White House no longer wants to work with the WHO, but the United States is a major supporter of Gavi, which co-leads the Covax project.

Asked to comment on the Covax decision, a State Department spokeswoman pointed to U.S. funding for Gavi, as well as money for such programs as UNICEF and the Global Fund to Fight AIDS, Tuberculosis, and Malaria.

J. Stephen Morrison, director of the Global Health Policy Center at the Center for Strategic and International Studies, said the White House could still reverse course and join Covax, or at least let the Senate fund through Gavi - a political workaround.

This just shows how awkward, contradictory and self-defeating all of this," he said. "For the U.S. to terminate its relationship with the WHO in the middle of a pandemic is going to create an endless stream of self-defeating moments."