UK residents warned to get serious as COVID-19 cases increases 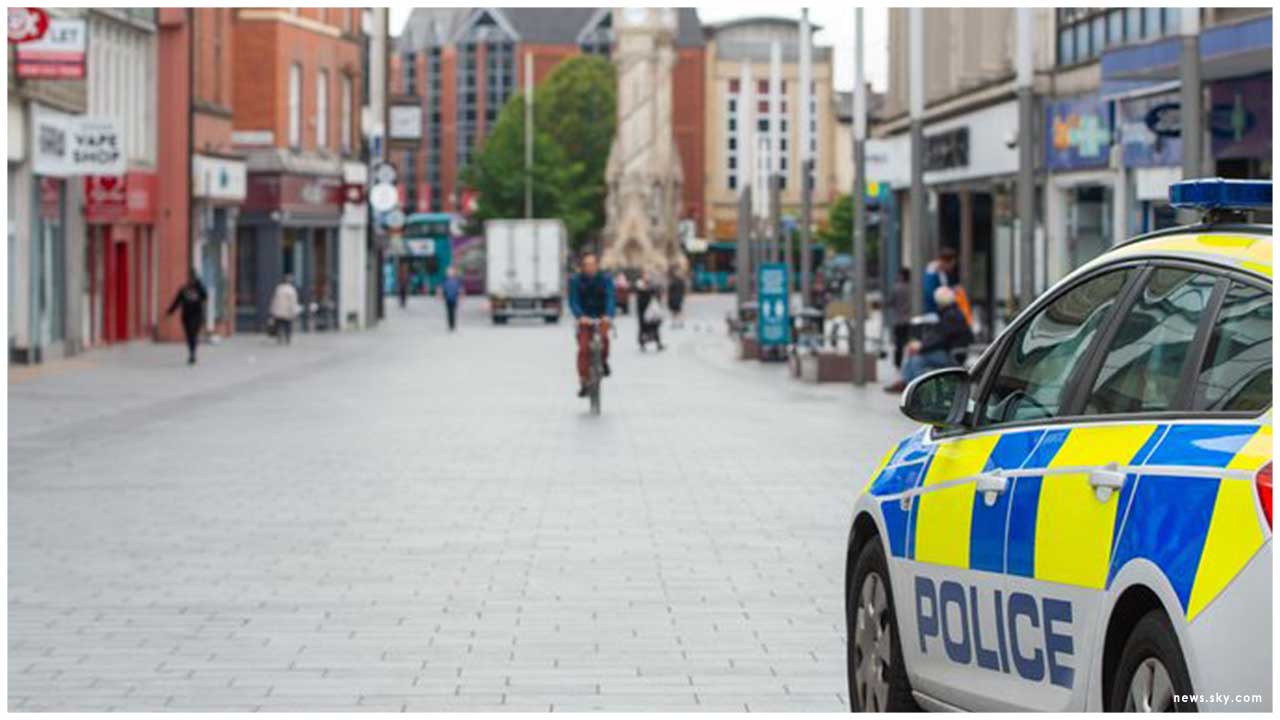 ▴ UK residents warned to get serious as COVID-19 cases increases

England is on track for about 50,000 coronavirus cases a day by mid-October and a surge in the number of deaths unless the public gets serious about preventive action, top UK advisers warned on Monday.

"We are seeing a rate of increase across the great majority of the country," he told a media briefing, urging the public to respect stricter guidelines on social distancing after widely shared pictures of young travelers out in British cities.

"This is not someone else's problem. It's all of our problems."

Almost 42,000 people who have tested positive for Covid-19 have died in Britain, the worst from the pandemic in Europe.

After a summer lull -- when the government urged the public to frequent pubs and restaurants -- cases have been rising rapidly to reach some 6,000 daily, according to one survey by government statisticians.

Johnson last week said Britain was already seeing a second wave of Covid-19 -- in line with parts of Europe -- and the government introduced new restrictions for millions across northwest, northern and central England.

Johnson said that from September 28, people will be legally obliged to self-isolate if they test positive or are told to by the National Health Service (NHS) tracing program.

Whitty said it was essential for the public to play its part in preventing the NHS from being overwhelmed in the colder months.

"We are in a bad sense turning a corner, although only relatively recently. At this point the seasons are against us," he said at the briefing, alongside chief scientific adviser Patrick Vallance.

Vallance said that on current trends, the daily count of cases will reach about 50,000 on October 13, and a month later exceeds 200 deaths every day.

Whitty said "science in due course will ride to our rescue" with a successful vaccine but over the next six months, "if we don't change course, the virus will take off".

The UK government in London controls health policy for England but the sector is a devolved issue for the administrations in Scotland, Wales, and Northern Ireland.

That has led to differing approaches to tackling the virus. Scotland's First Minister Nicola Sturgeon said she hoped for "four-nation alignment" on the next steps.

But she told a daily briefing in Edinburgh that "if necessary, it will have to happen without that".

The government in Cardiff meanwhile announced that three more areas of south Wales would be placed under local lockdown because of a rise in coronavirus cases.

Johnson was Monday holding talks with Sturgeon and the leaders of Wales and Northern Ireland, his spokesman said, following a weekend of meetings with his cabinet along with Whitty and Vallance.

The government says it prefers to avoid the kind of nationwide lockdown imposed in March but is ready to do so if required.

A further meeting is planned on Tuesday of the government's emergency response cell, Johnson's spokesman said, adding: "If further measures are needed, we won't hesitate to take them."