UK to infect volunteers with Covid-19 to test vaccines' efficacy 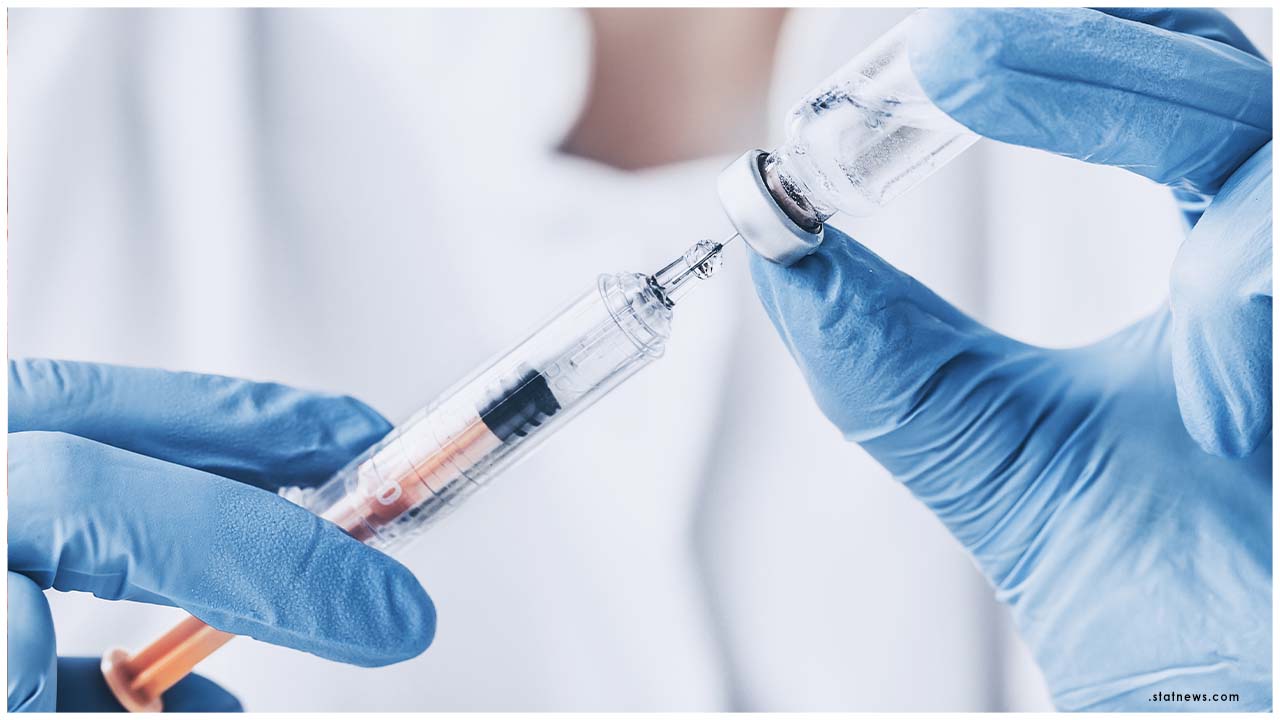 ▴ UK to infect volunteers with Covid-19 to test vaccines' efficacy

So-called 'human challenge' trials are expected to begin in January at a quarantine facility in London, report says.

Britain is planning to host clinical trials where volunteers are deliberately infected with the new coronavirus to test the effectiveness of vaccine candidates, the Financial Times reported on Wednesday, citing people involved in the project.

So-called "challenge trials" are expected to begin in January at a quarantine facility in London, the report said, adding that about 2,000 participants had signed up through a US-based advocacy group, 1Day Sooner.

Britain said it was working with partners on the potential for human challenge trials without commenting on a specific plan.

"We are working with partners to understand how we might collaborate on the potential development of a Covid-19 vaccine through human challenge studies," a government spokeswoman said.

"These discussions are part of our work to research ways of treating, limiting, and hopefully preventing the virus so we can end the pandemic sooner."

The FT reported that the studies will be government-funded, although 1Day Sooner said it would also launch a petition for public funding of a biocontainment facility big enough to quarantine 100 to 200 participants.

Imperial College London, reportedly the academic lead on the trials, did not confirm the studies.

"Imperial continues to engage in a wide range of exploratory discussions relating to Covid-19 research, with a variety of partners. We have nothing further to report at this stage," a spokeswoman said, asked about the possibility of challenge trials.

Any trials conducted in the United Kingdom have to be approved by the Medicines and Healthcare products Regulatory Agency (MHRA), the healthcare regulator which looks into safety and protocol.

The MHRA did not immediately respond to Reuters' requests for comment, but 1Day Sooner, which lobbies for challenge trials to accelerate vaccine development, welcomed the report.

"1Day Sooner congratulates the British government on their plans to conduct challenge trials to test vaccines," it said in a statement, confirming it would petition the government to house the trial participants.

The industry has seen discussions in recent months about potentially having to inject healthy volunteers with the novel coronavirus if drugmakers struggled to find enough patients for final trials.

The FT report said that volunteers would first be inoculated with a vaccine and later receive a challenge dose of the coronavirus. It did not name the vaccines that would be assessed in the project.

British drugmaker AstraZeneca, and French firm Sanofi both told Reuters that their vaccine candidates were not involved in the program.