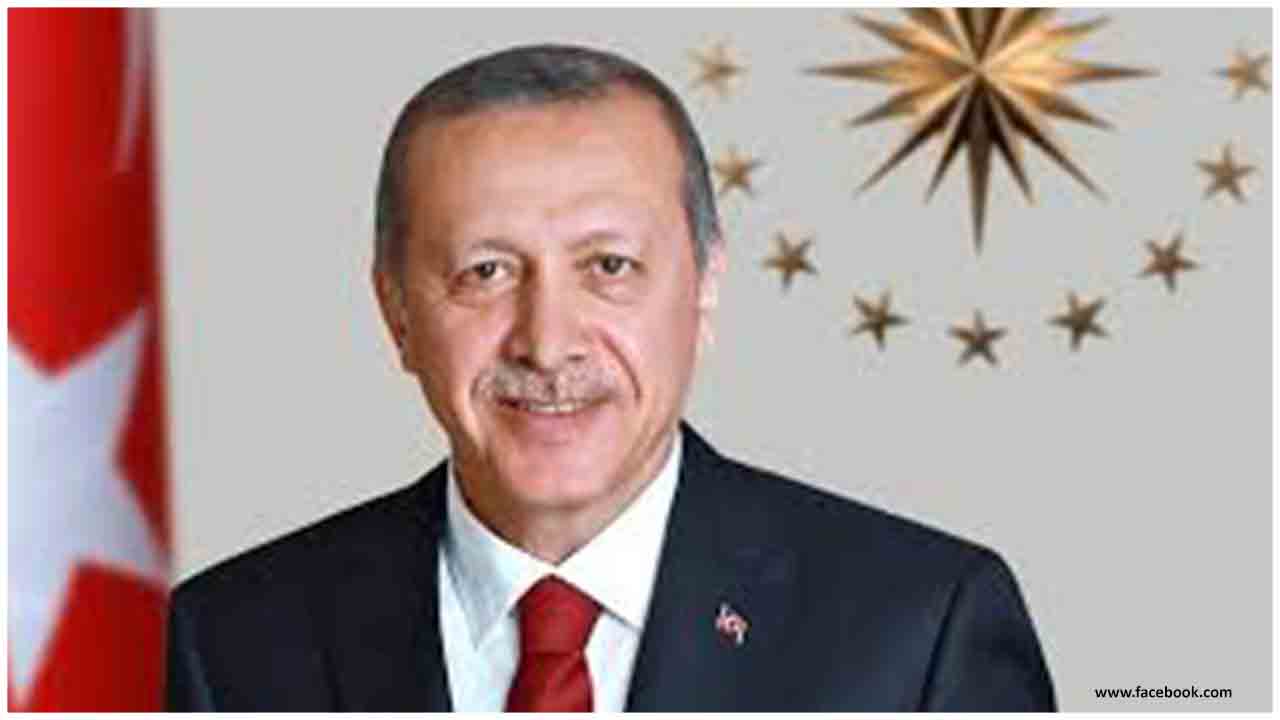 President Tayyip Erdogan said on Saturday Turkey had lost some ground in its fight with the coronavirus however an emphasis on cleanliness, veils, and social removing will ensure individuals and help the economy bounce back in the second 50% of the year.

This month, Ankara opened eateries and bistros and lifted the end of the week to remain at home requests and most intercity travel bans. Be that as it may since June 1 new COVID-19 cases have multiplied to about 1,600 every day, raising worries of a reappearance.

"The numbers as of late show that we have lost our situation in the battle against the scourge," Erdogan said in a broadcast address. "Be that as it may, we mean to expel the pandemic from our plan by regarding the cleaning, cover, and separation rules."

As Turks have emptied out into boulevards, parks, shopping centers and to travel spots, face veils were made mandatory in significant urban areas on Thursday. On Friday new infection cases plunged to a little more than 1,200 with all-out cases at more than 185,000, the thirteenth most elevated

A different general lockdown of a few hours was forced Saturday so understudies could go out to go to secondary school tests. A few Turks posted pictures via web-based networking media of firmly pressed groups close to schools and reprimanded the choice to hold tests.

Wellbeing and government authorities have disclosed to Reuters a harder line on social removing might be received even while they said there is no arrangement to slow the economy, which rose for the current month from a close to halt since mid-March.

Most business analysts anticipate that Turkey's economy should get this year.

Be that as it may, Erdogan said financial recuperation signals have been "very solid" since May, including "we anticipate extraordinary force from the second 50% of the year."