Trump Set To Restore Partial Funding To WHO 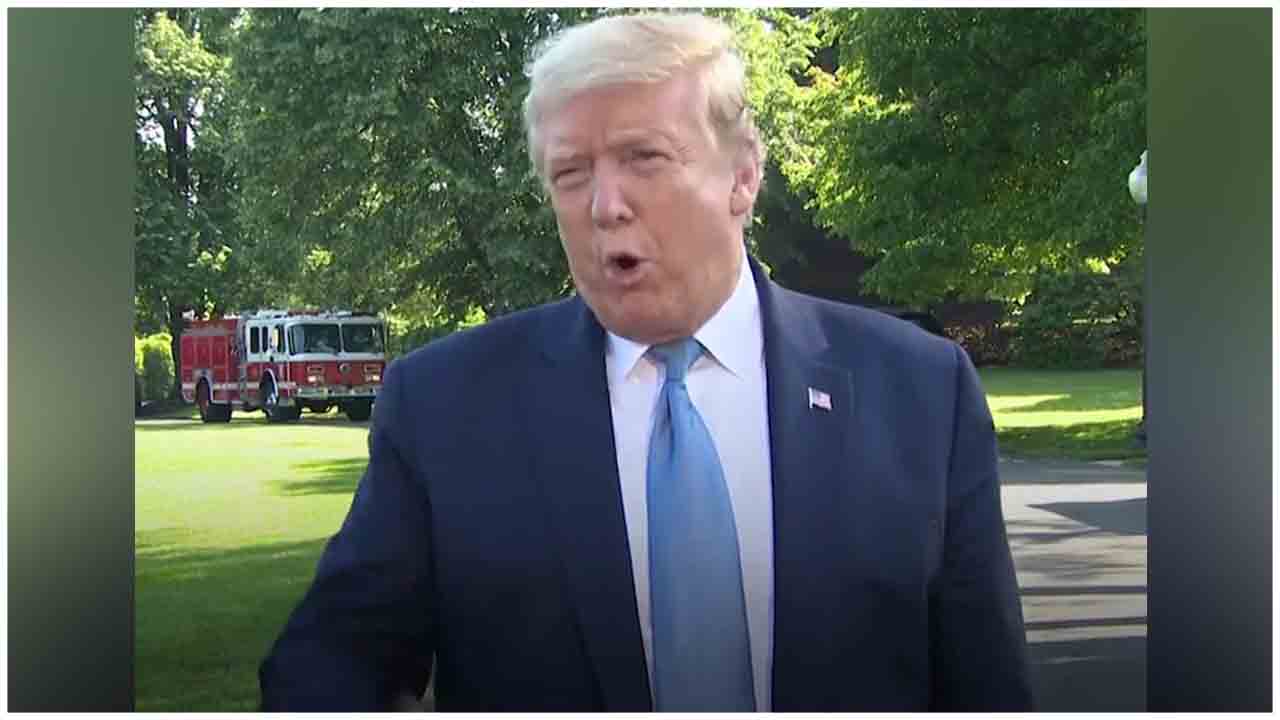 The Trump organization will "consent to settle up to what China pays in surveyed commitments" to the WHO, Fox News revealed, citing from the letter.

Trump suspended US commitments to the WHO on April 14, blaming it for advancing China's "disinformation" about the coronavirus flare-up and saying his organization would dispatch an audit of the association.

WHO authorities denied the cases and China has demanded it was straightforward and open.

The United States was the WHO's greatest benefactor.

In the event that the US coordinates China's commitment, as the Fox report includes, its new subsidizing level will be around one-tenth of its past financing measure of about $400 million every year.