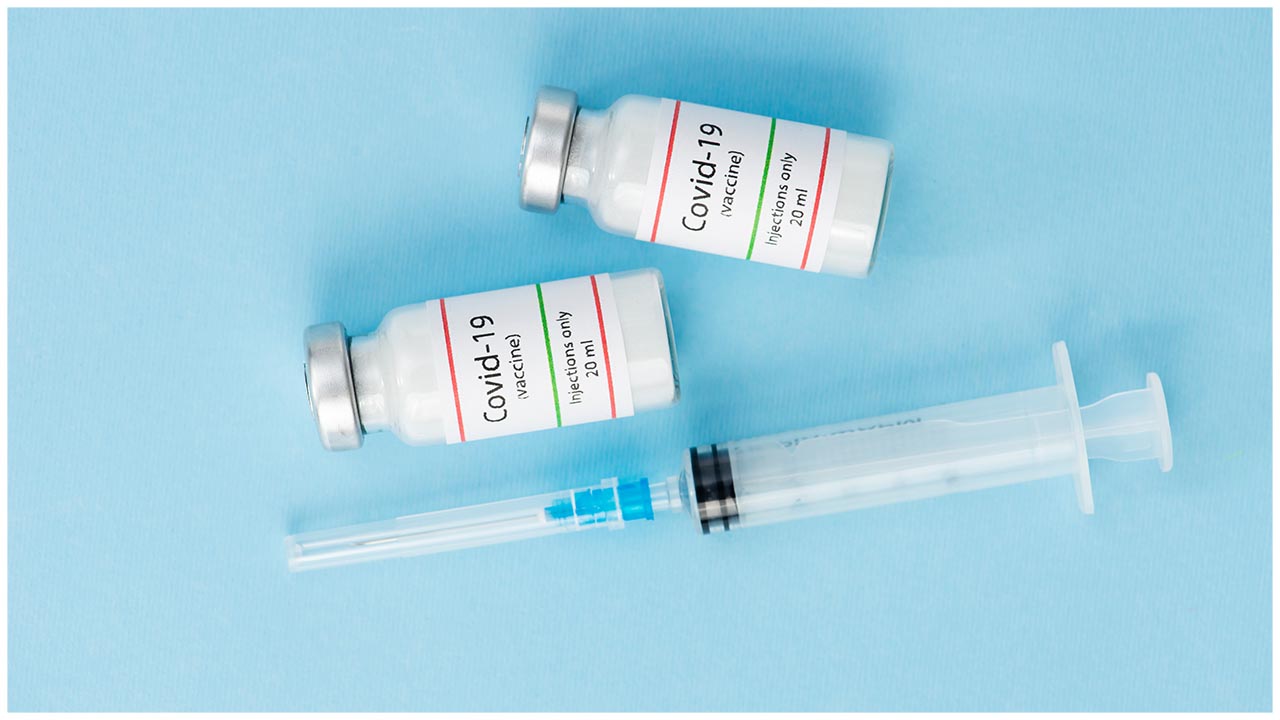 Russia announced last month that its vaccine, named "Sputnik V" after the Soviet-era satellite that was the first launched into space in 1957, had already received approval.

Twenty-six scientists, most of them working at universities in Italy, have signed an open letter questioning the reliability of the data presented in the early-stage trial results of the Russian COVID-19 vaccine, named "Sputnik-V".

Russia announced last month that its vaccine, named "Sputnik V" after the Soviet-era satellite that was the first launched into space in 1957, had already received approval.

"The first participants have already had the vaccination at clinics in the capital," Deputy Mayor Anastasia Rakova, responsible for social development, said in a statement.

The vaccine was developed by the Gamaleya research institute in Moscow in coordination with the Russian defense ministry.

Putin's spokesman Dmitry Peskov said Wednesday that the president would "inform you about it himself" if he decided to get vaccinated.

Addressing the editor of The Lancet, the international peer-reviewed medical journal in which Moscow's Gamaleya Institute published its early-stage trial results, the scientists said they saw patterns in the data that looked "highly unlikely".

"On the ground of simple probabilistic evaluations the fact of observing so many data points preserved among different experiments is highly unlikely," the open letter said.

However, the scientists said they were basing their conclusions on summaries of the Russian trial result data, published in the journal, rather than the original data itself.

"In lack of the original numerical data, no conclusions can be definitively drawn on the reliability of the data presented, especially regarding the apparent duplications detected," the letter said.

The Gamaleya Institute, which developed the vaccine, rejected the criticism.

"The published results are authentic and accurate and were examined by five reviewers at The Lancet," Denis Logunov, a deputy director at the institute, said in a statement.

He said his institute submitted the entire body of raw data on the trial results to The Lancet.

"We presented specifically the data that was produced (by the trial), not the data that is supposed to please Italian experts," Logunov said.

Naor Bar-Zeev, deputy director at John Hopkins Bloomberg School of Public Health, who peer-reviewed the Russian data, defended his analysis of the research.

"Science must maintain a balance between incredulity, skepticism, and trust. That trust is borne out through plausibility, repeatability, and falsifiability."

"The results are plausible, and not very different to those seen with other AdV vectored products," he said.

The researchers had provided more detail than was needed for the review and responded to his questions "intelligently and in a matter-of-fact and confident but understated manner".

"Bottom line, I saw no reason to doubt the legitimacy of these results over others I have read and reviewed. But of course one can never know," he said in an email.

A spokeswoman for the Lancet said the journal had invited the study's authors to respond to the questions raised in the open letter. It was following the situation closely, she said.

Russia published results on Friday of its Phase I/II trial, which included 76 participants and was conducted in June-July this year. Participants developed a positive immune response and no serious side effects, the study's authors said.

Russia has launched Phase 3 trials of its highly touted coronavirus vaccine to determine the jab’s long-term safety and effectiveness, authorities said Wednesday as questions surrounded the results of its Phase 1 and 2 trials.

Health Minister Mikhail Murashko said 31,000 out of the announced 40,000 volunteers have been recruited for the study, the state-run TASS news agency reported. Deputy Moscow Mayor Anastasia Rakova said that more than 35,000 Muscovites applied to take part in the trials, according to Interfax.

The Moscow city government website said 40,000 people from the capital can receive the vaccine, given in two doses with a 21-day interval.

Neither official specified how many people have taken the adenovirus-based viral vector vaccine so far Wednesday.

Rakova added that the volunteers will receive a second shot of the same vaccine within 21 days of the first.

Russia began first deliveries of the Sputnik V vaccine for the general public this week.

A number of Russian state firm executives, cabinet members, city officials and party leaders have announced in recent weeks that they had received the vaccine.

The announcement comes after a group of prominent scientists highlighted “strange patterns” in the data published in the scientific journal The Lancet last Friday. The data included duplicate values for different groups of patients who had been tested with different formulations of the vaccine, the scientists told The Moscow Times.

The head of the state-run Gamaleya institute that developed the vaccine has also disclosed plans to develop a new vaccine that would double one's protection from both Covid-19 and the flu.

The site says they are taking part in a "post-registration study" of the vaccine.

That volunteering must not have had Covid-19 or recent contact with anyone ill and must not be pregnant or trying for a baby.

Rakova said that more than 35,000 Muscovites had already applied online.

The Moscow city's website says that volunteers will be closely monitored via a specially created app.

Russia will also make the vaccine available shortly for people in high-risk groups: medics and teachers, who will receive it voluntarily and will also be monitored.

Russia raised concerns among Western scientists by announcing that the vaccine had received approval before full clinical trials have been completed.

Patients in early trials involving 76 people all developed antibodies, according to research published in The Lancet medical journal last week, while experts said the trials were too small to prove safety and effectiveness.

The phase three trials, which the health ministry said began on Wednesday, are more rigorous and include some volunteers receiving a placebo. These will take part in several countries, according to the vaccine's website.

Russia has said it is ready to manufacture 500 million doses of vaccine per year.

The country has confirmed more than 1 million coronavirus cases and 18,305 people have died.