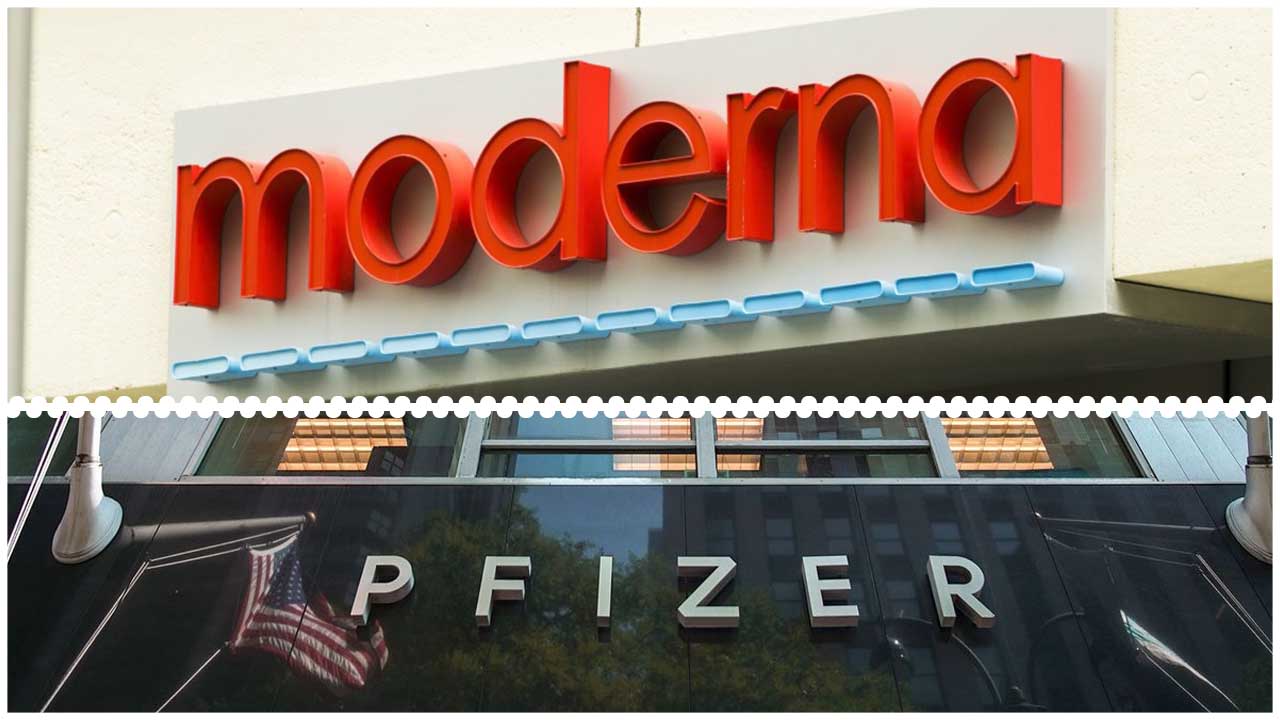 Pfizer, the other American company currently carrying out Phase 3 trials in the US, followed suit a short time later and there is now added pressure for the remainder to do the same.

US biotech firm Moderna, one of nine companies in the late stages of clinical trials for a Covid-19 vaccine, became the first to publish the complete blueprints of its study following calls for greater transparency.

Pfizer, the other American company currently carrying out Phase 3 trials in the US, followed suit a short time later and there is now added pressure for the remainder to do the same.

Phase 3 is the final stage before approval, in which a vaccine and a placebo are tested on thousands of participants to verify the medicine is safe and effective.

The vaccine race has become deeply politicized in the US in the run-up to the presidential election in November, as President Donald Trump touts a quick vaccine in response to criticism of his handling of the pandemic.

Trump repeated on Wednesday that the first vaccine would be approved by October, increasing concerns that the White House will place pressure on the approval body, the Food and Drug Administration (FDA).

Experts and officials in the Republican president's administration agree that it's not possible to predict the results of the trials that are underway, and it's highly unlikely to have strong data before the end of 2020.

Vaccine doses will be initially very limited, according to health authorities.

Moderna's CEO Stephane Bancel said on Thursday his company would know whether their vaccine works by November.

October is possible but unlikely, he told CNBC.

The trial protocol published Thursday, which runs to 135 pages and is marked "confidential," fixes the parameters of the experiment.

The most important of these is how it will judge whether results are conclusive.

The reality of an immunization trial is that it's necessary to wait until a certain number of volunteers become naturally infected, to compare outcomes in the placebo group against the group given the vaccine.

So the decline in the rate of infection in the US could theoretically delay the results -- possibly until December, said Bancel.

As of Thursday, Moderna had recruited 25,296 volunteers. Among them, 10,025 had received their second dose, 28 days after the first.

It'll take a few more weeks to recruit the full quotient of 30,000 participants and for them to receive their second doses.

Only Covid-19 infections recorded two weeks or more after the second dose are counted, to give the vaccine sufficient time to take effect.

Interim analyses by a committee of independent experts are planned throughout the trial to verify whether a high statistical threshold of effectiveness has been reached, and to monitor for serious side effects.

The FDA has stated its bar for approval is a vaccine that reduces the risk of falling sick with Covid-19 by 50 percent.

The Moderna trial protocol "has the key information (for) stopping rules, interim analyses, and efficacy assumptions. Applaud their transparency," Eric Topol, director of the Scripps Research Institute and one of the critics leading the charge against possible political interference, told AFP.

Moderna also said that 28 percent of its participants were from racial minority groups.

Having sufficient participants among black and Hispanic people, in particular, is crucial in obtaining statistically representative results for these communities that have been disproportionately hit by the pandemic.

The decision by Moderna, which has received $2.5 billion in US government money, left a spotlight on Pfizer, whose CEO has repeatedly said the company will have its results by the end of October, which is in line with Trump's wishes.

A spokeswoman told AFP Pfizer has traditionally not shared the full in-depth study protocol, but "the Covid-19 pandemic is a unique circumstance and the need for transparency is clear."

"As a result, the company is making the full protocol for its self-funded Covid-19 vaccine pivotal study available to reinforce Pfizer's longstanding commitment to scientific and regulatory rigor that benefits patients."

The other frontrunner is AstraZeneca, which has co-developed a vaccine with the University of Oxford.

The medicine's global trials were suspended last week after a participant had an unexplained illness, but were later restarted in the UK, Brazil, and South Africa. The US remains the exception for reasons that aren't yet known.