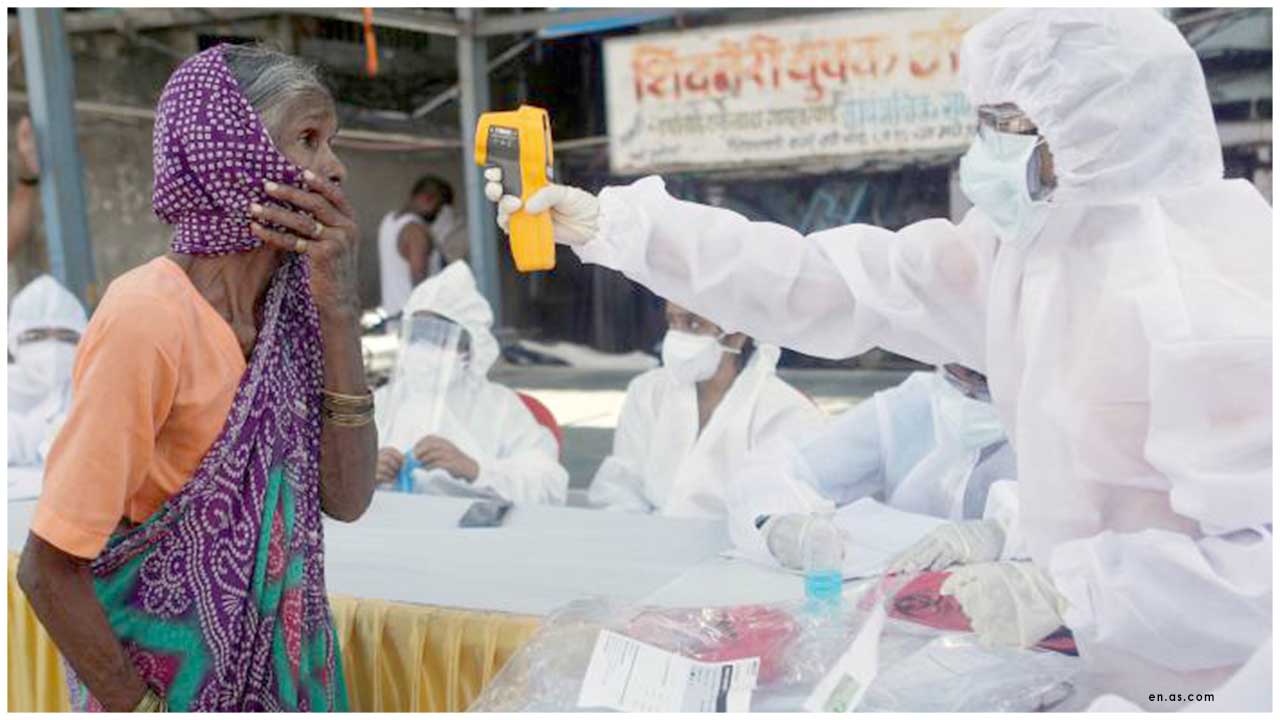 India's total COVID-19 recoveries have surged to over 47.5 lakh with 10 states and union territories including Maharashtra, Delhi, and West Bengal accounting for 73 percent of the new recovered cases, the Union Health Ministry said today.

"Spurred by this number of very high recoveries, the national recovery rate continues to follow a rising curve. It stands at 81.74 percent as on date," the ministry said.

Maharashtra continues to lead with more than 17,000 new recoveries. Andhra Pradesh contributed more than 8,000 to the single-day recoveries.

Also, 86,052 new confirmed cases have been reported in 24 hours in the country, according to the data updated at 8 am.

Also, 1,141 deaths have been registered in a day with 83 percent of them being from 10 states and union territories -- Maharashtra, Punjab, Uttar Pradesh, Tamil Nadu, Karnataka, West Bengal, Andhra Pradesh, Madhya Pradesh, Delhi, and Chhattisgarh.

Forty percent of the new deaths reported on Thursday are from Maharashtra with 459 fatalities followed by Punjab and Uttar Pradesh with 76 and 67 deaths, respectively.