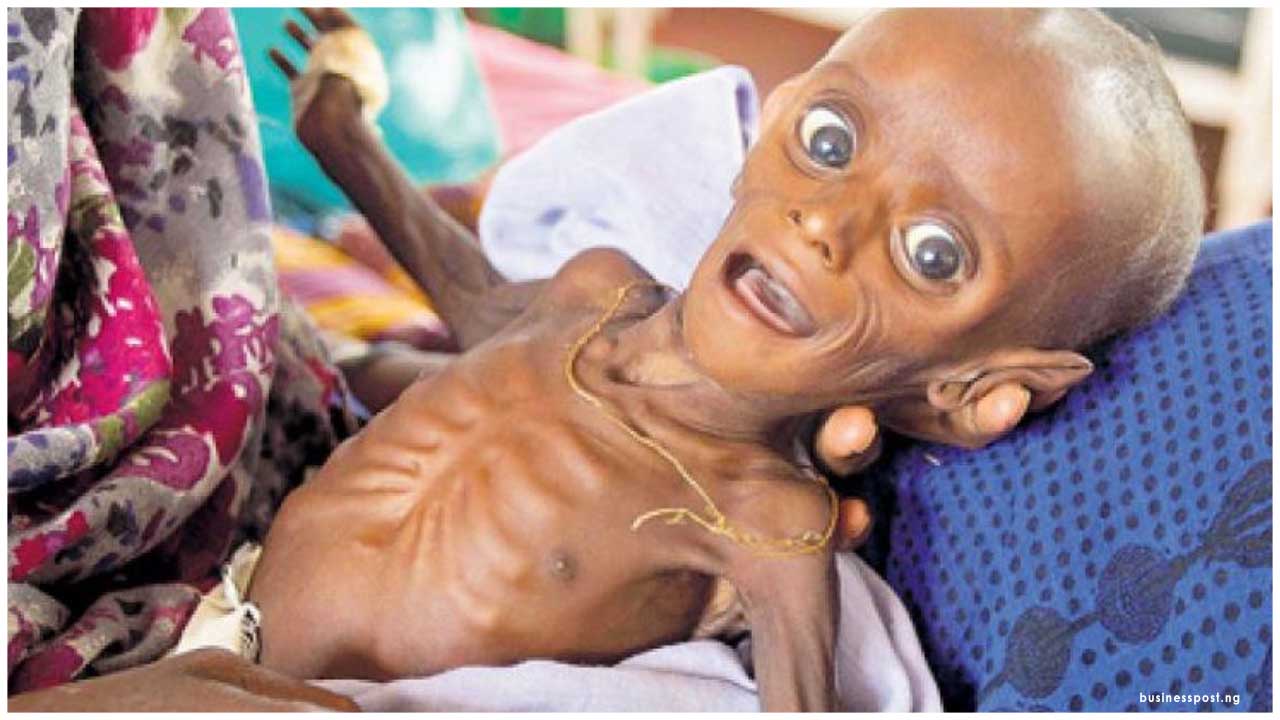 The Centre will launch a drive to identify Severely Acute Malnourished (SAM) children and ensure their adequate nutrition and care during ongoing POSHAN Maah 2020, Union Minister for Women and Child Development Smriti Irani tweeted on Monday.

Irani said that the drive will have a long-term impact on the health of such children and would improve the country's nutrition indicators as well. "GOI will launch an intensive drive to identify Severely Acute Malnourished (SAM) children and ensure adequate nutrition & care; this will have a long term impact on the health of the child & go a long way in improving India's nutrition indices," Irani's post on Twitter read.

Besides, the Central government is also developing Bharatiya Poshan Krishi Kosh - a repository of an indigenous crop of every region, every district of India. "We also aim to form a database of indigenous recipes of every corner of the country," she informed further.

The government is celebrating September as a "nutrition month". In the latest offering of "Mann Ki Baat", PM Modi declared September as the "nutrition month". He stressed the need for adequate nutrition for mother and child. He also called for people's participation. He had informed several activities, including quizzes and competitions, which would be hosted on the MyGov portal.

The malnutrition in children is a mammoth health issue the country is facing right now. According to the National Family Health Survey (NFHS) - 4, 2015-16, every second child in India suffers from at least one form of nutrition failure. It might be stunting, under-weight, or wasting, according to the survey conducted in 2015-16. These figures translate to about 77 million undernourished children in India.

While the malnutrition in children already reigned a major health issue, it exacerbated during the lockdown. A study published in July had estimated that the nationwide lockdown to curb the spread of the novel coronavirus-led pandemic could contribute to food shocks, which in turn, increase the chances of malnutrition, said the study published in the journal Global Health Science on July 16.

The study attempted to estimate children who can suffer from a small food shock and fall to the threshold of the malnourished category. It also provided estimates in several scenarios from bodyweight shock of 0.5-5 percent.