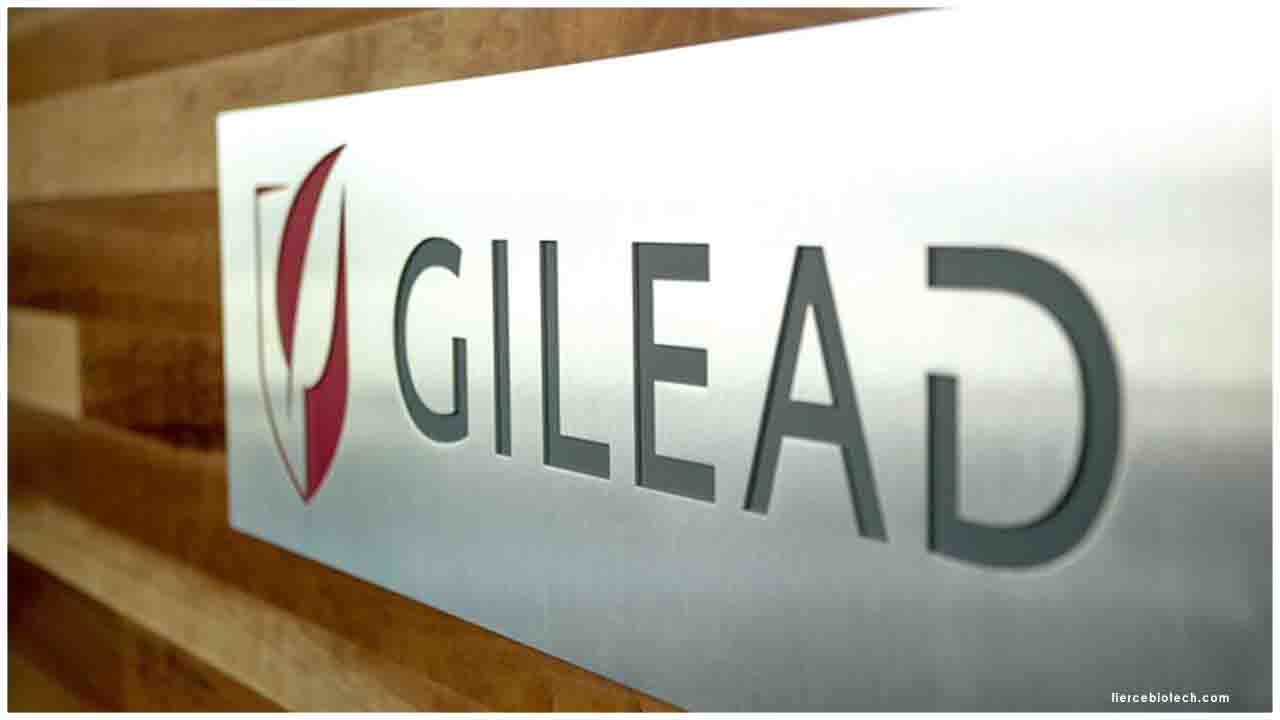 Gilead Sciences Inc said on Friday an investigation indicated its antiviral remdesivir decreased the danger of death in seriously sick COVID-19 patients, yet forewarned that thorough clinical preliminaries were expected to affirm the advantage.

Remdesivir has been at the cutting edge of the worldwide fight against COVID-19 after the intravenously controlled medication abbreviated clinic recuperation times, as indicated by information in April from a different US government preliminary. That review indicated a pattern toward better endurance for remdesivir however the thing that matters was not factually critical.

In the most recent investigation, Gilead said it broke down information from 312 patients rewarded in its late-stage study and a different certifiable review partner of 818 patients with comparative attributes and ailment seriousness.

Gilead's late-stage study assessed the security and viability of five-day and 10-day dosing lengths of remdesivir in hospitalized patients. The examination didn't have a fake treatment correlation.

Dr. Susan Olender from Columbia University Irving Medical Center said in the Gilead explanation that the investigation draws from a certifiable setting and fills in as a significant assistant to clinical preliminary information even as it isn't as incredible as a randomized controlled preliminary.

Be that as it may, Dr. Walid Gellad, an educator at the University of Pittsburgh's clinical school, called it "a joke" to contrast clinical preliminary information and observational information and finish up anything complete about mortality.

"The mortality in the remdesivir preliminaries has by and large been lower for both control and intercession bunches than different preliminaries and other certifiable associates I've seen," Gellad said in an email.

"This present reality patients are dealt with at unexpected medical clinics in comparison to those in the preliminary and conceivably extraordinary assistant medicines. They're unique."

Discoveries from the investigation indicated that 74.4% of remdesivir-rewarded patients recuperated by Day 14 versus 59.0% of patients accepting the standard of care, the organization said.

The death rate for patients rewarded with remdesivir in the investigation was 7.6% at Day 14, contrasted and 12.5% among patients not on remdesivir.

The U.S. government preliminary in April demonstrated that patients given remdesivir recuperated 31% quicker than those given a fake treatment.