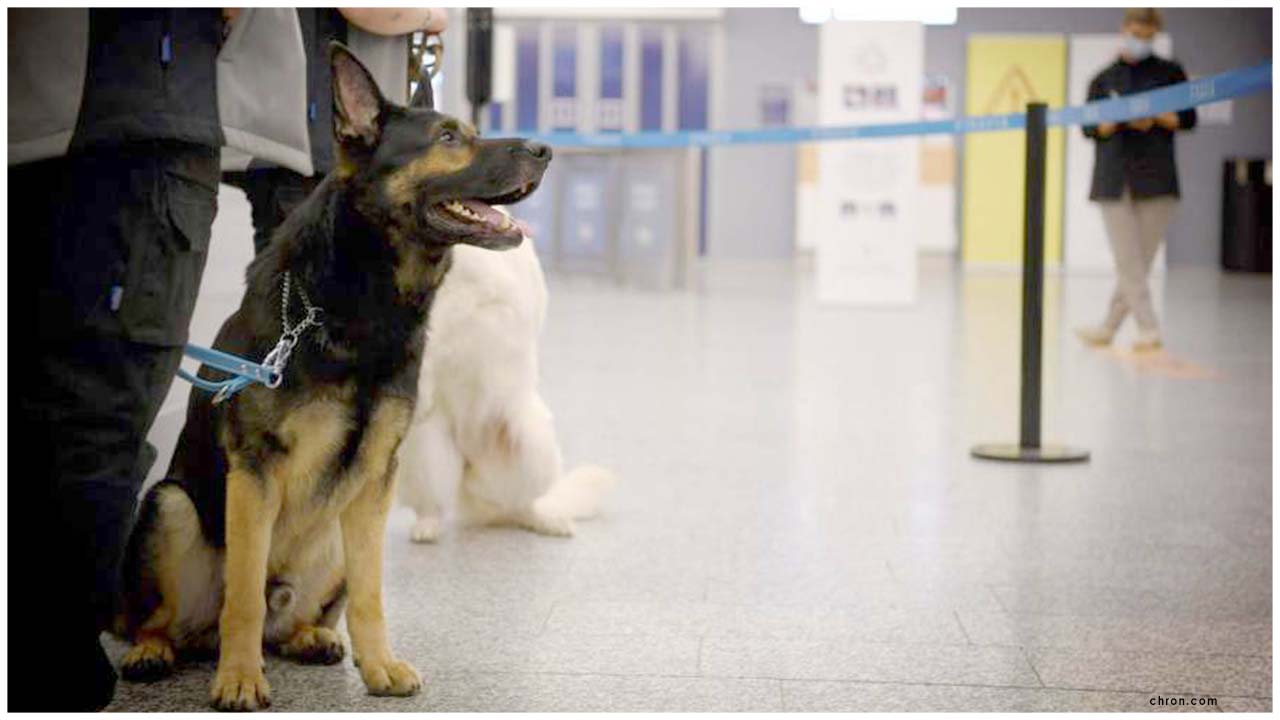 While Europe is trying to combat the virus with the second wave coming in and France having a lot of new cases coming in daily. Finland finds a new way to help its citizens and the people flying in at there airport.

The dogs' efficiency has not been proven in comparative scientific studies so passengers who volunteer to be tested and are suspected as carrying the virus are instructed to also take a swab to confirm the result.

A team of 15 dogs and 10 instructors are being trained for the job in Finland by volunteers, sponsored by a private veterinary clinic. Among them is Kossi, a rescue dog from Spain, who was trained as a sniffer dog in Finland and who has worked before detecting cancers.

"What we've seen in our research is that the dogs will find (the disease) five days before they (patients) get any clinical symptoms," Anna Helm-Bjorkman, who is an Adjunct Professor at the University of Helsinki and specialized in clinical research for companion animals, told Reuters.

"They are very good (at it). We come close to 100-percent sensitivity," she said, referring to the dogs' ability to detect cases of the virus.

In the canine test, a passenger swipes their neck with a gauze, places it in a can which is then handed over to another room for a dog to sniff and to deliver an immediate result.

In the future, it's also possible... that these dogs go around passengers in a similar way to customs dogs," Vantaa deputy mayor Timo Aronkyto, said.