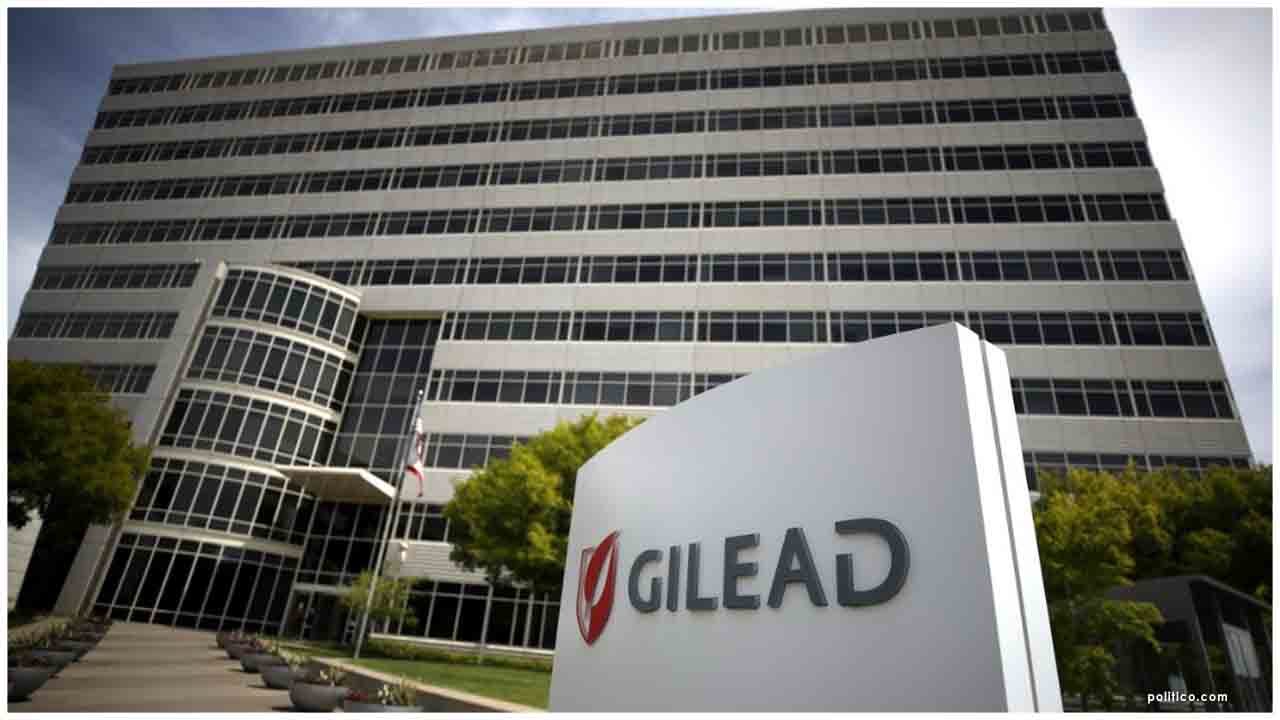 The US government should end the shortage of the antiviral drug remdesivir by eliminating Gilead’s monopoly, says a report from Public Citizen, a national non-profit organisation that represents consumers’ interests.

The US government should end the shortage of the antiviral drug remdesivir by eliminating Gilead’s monopoly, says a report from Public Citizen, a national non-profit organization that represents consumers’ interests.

Remdesivir, an unapproved investigational drug that is used in patients with severe covid-19, is in short supply and rationed. Doctors and politicians at a press conference on 8 September called on the Trump administration to use existing laws to increase supplies of the drug by ending Gilead’s monopoly. This would allow other companies to make generic versions of the drug and permitted imports of generic versions from foreign manufacturers. Gilead would earn licensing fees from generic manufacturers. Gilead has licensed some generic manufacturers to sell remdesivir in low and middle-income countries, but the agreements are narrow and limited, says the report.

Remdesivir was developed by Gilead Sciences with $70m in US government funding. The report says that in the US the drug costs about $2340 (£1800; €2000) to $3120 per patient. Researchers at the University of Liverpool estimate that the cost to manufacture the drug and achieve a profit is $0.93 per dose.

Remdesivir has received emergency use authorization from the Food and Drug Administration in the US and several other countries for the treatment of patients with covid-19. It is given intravenously, with a double dose on the first day, followed by one dose in the next four days. In the US the drug is distributed by the Department of Health and Human Services to the individual states, which then distribute it within each state.

The report says that since July 38 hospitals in 32 cities in 12 US states had shortages of remdesivir. States with many covid-19 infections often received less remdesivir than states with fewer cases. For example, Ohio received more courses than Georgia, although Georgia had nearly three times as many patients in the hospital with covid-19.

Rochelle Walensky, chief of infectious diseases at Massachusetts General Hospital in Boston, said at the press conference that during the height of the epidemic her hospital had 344 patients with covid-19 but received only 170 treatment courses. “We do not have enough remdesivir nationally. Currently, it’s the only antiviral against covid-19. It can shorten the time to recovery and stave off ICU-level disease. I’m very worried about the fall and winter surge,” she said.

Tom Patterson, chief of infectious diseases at the University of Texas Health San Antonio, said, “We had 1000 patients in the hospital, and we had only enough remdesivir to treat less than a third.” Because the drug shortens time to recovery by a third, he said, patients needed less oxygen, time spent in hospital was shorter, and the hospital’s capacity to treat other patients was increased. “We worry about the fall. Supplies you can order are limited,” he said.

Other speakers criticized the Trump administration for not using its legal powers to lower the price of remdesivir and expand production. “Manufacturers in India, Pakistan, and the UK are safely producing generic remdesivir,” said Congressional Representative Lloyd Doggett of Texas.

Gilead acknowledged in June that “there is no assurance that we will be able to meet global supply needs for remdesivir.” The US health department has secured more than 500 000 courses of remdesivir treatment through to September. The European Union agreed 30 000 courses at the end of July and is still negotiating for supplies from October onwards.

The Public Citizen report says that shortages of remdesivir are a harbinger of global demand for drugs during the pandemic and “will require breaking monopoly control over medicines.”