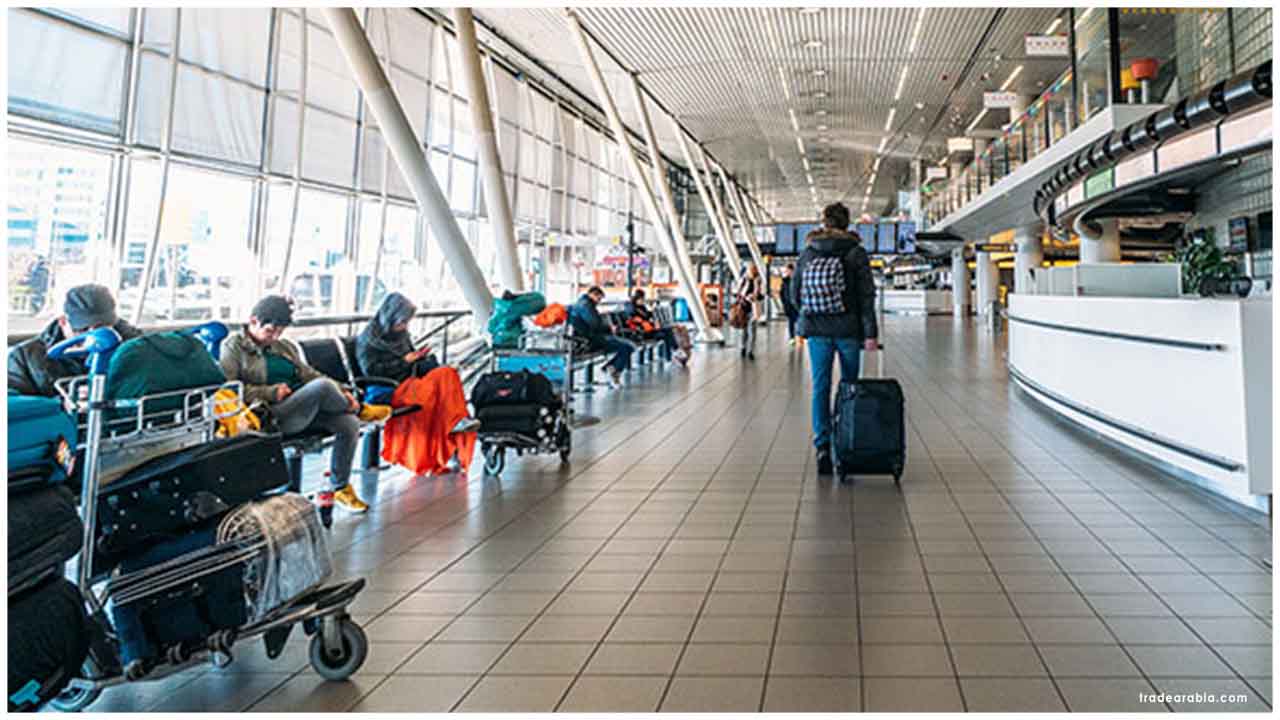 The amount of revenue lost between January and June is "around five times the loss in international tourism receipts recorded in 2009", World Tourism Organisation said.

The coronavirus crisis cost the global tourism sector $460 billion in lost revenue during the first six months of 2020 as the number of people traveling plunged, the UN said Tuesday.

The amount of revenue lost between January and June is "around five times the loss in international tourism receipts recorded in 2009 amid the global economic and financial crisis," the Madrid-based World Tourism Organization said in a statement.

Strong data from the UN World Tourism Organization (UNWTO) shows that 100 to 120 million direct tourism jobs are at risk. And the UN Conference on Trade and Development (UNCTAD) forecasts a loss of 1.5 to 2.8 percent of global GDP.

Describing tourism as an opportunity to experience the world’s cultural and natural riches, bringing people closer to each other and highlighting our common humanity, Mr. Guterres said: “One might say that tourism is itself one of the wonders of the world”.

A sobering glimpse
Among other things, the brief finds that, due to the unprecedented shutdown of global travel and trade, tourism may be the sector worst affected by the coronavirus.
“It has been so painful to see how tourism has been devastated by the COVID-19 pandemic”, the UN chief reflected.

Moreover, there are secondary impacts, such as an increase in poaching, as people search for other sources of income.
In the first five months of this year, international tourist arrivals have fallen by more than half, and around $320 billion in tourism exports were lost, according to the top UN official.

“Many are in the informal economy or in micro, small and medium-sized enterprises, which employ a high proportion of women and young people”, Mr. Guterres continued.

As for women, rural communities, indigenous peoples, and many other historically marginalized populations, “tourism has been a vehicle for integration, empowerment and generating income”, he added.

Conservation pillar
Tourism is also a key pillar for the conservation of natural and cultural heritage.

“The fall in revenues has led to increased poaching and habitat destruction in and around protected areas, and the closure of many World Heritage Sites has deprived communities of vital livelihoods”, informed the UN chief.

Rebuilding
The Secretary-General underscored the importance of rebuilding the tourism sector in a way that is “safe, equitable and climate-friendly”.

Noting that transport-related greenhouse gas emissions could “rebound sharply if recovery is not aligned with climate goals”, he stressed that sustainable and responsible travel is imperative to support the millions that depend on tourism for their livelihoods.

His first task is to mitigate the socio-economic impacts of the crisis – particularly women’s employment and economic security.
Secondly, he suggests building resilience across the entire tourism sector.

Maximizing technology throughout the industry, including by promoting innovation and investing in digital skills, is his third priority.
His fourth point is to promote sustainability and green growth in managing the shift towards a resilient, carbon-neutral tourism sector.
And finally, he flags that partnerships must be fostered to responsibly ease and lift travel restrictions in a coordinated manner to restart and transform tourism towards achieving the Sustainable Development Goals (SDGs).

“Let us ensure tourism regains its position as a provider of decent jobs, stable incomes and the protection of our cultural and natural heritage”, concluded the Secretary-General.

Stronger together
In addition to these priorities, UNWTO underscored that continued coordination and cooperation at every level is critical.
Emphasizing the guiding principle of “stronger together”, UNWTO’s leadership has warned against the short and long-term consequences of Governments taking unilateral decisions.

“The situation is changing every day”, said UNWTO chief Zurab Pololikashvili. “It is impossible today to make a forecast for the next year”.

Nuts and bolts
While UNWTO too the lead in drafting the brief, 13 other UN agencies, funds, or programs have contributed, including the International Labour Organization (ILO), UN Women, and the UNCTAD.

Among other things, it found that, due to the unprecedented shutdown of global travel and trade, tourism may be the sector worst affected by COVID-19.