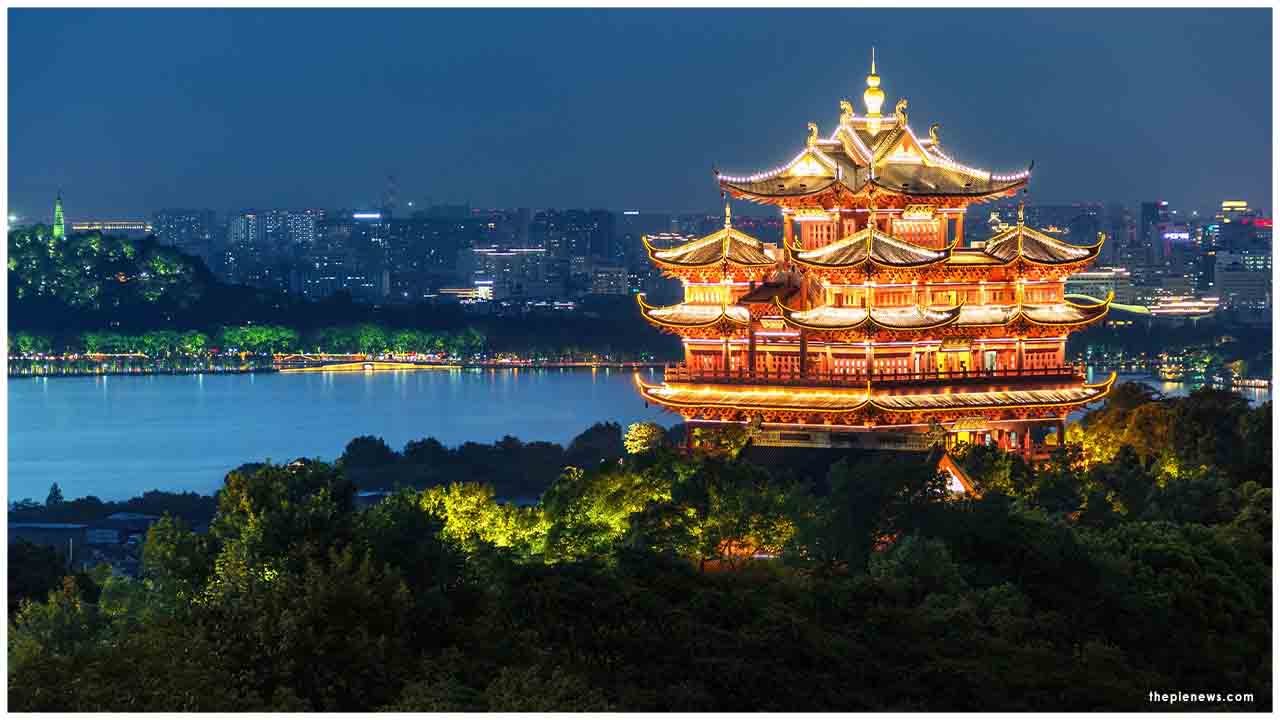 China detected its first local asymptomatic infections in more than a month as two-port workers responsible for unloading frozen seafood tested positive, adding to an alarm that contaminated imports could be transmitting the coronavirus.

The two cases, found in Shandong province's Qingdao city during routine testing of port workers, were the first symptom-free infections that China has reported since Aug. 20. China hasn't reported any local symptomatic infections since Aug. 15 either.

Unlike other nations, China separates asymptomatic and symptomatic cases in its daily tally, and the former is moved into the latter category if and when they start showing signs of illness.

The new cases will intensify concern in China over whether imported products are infectious. Traces of the virus have been repeatedly found on frozen, imported seafood and meat and their packaging, as well as in the containers in which they were shipped.

China has banned imports from plants in Ecuador, Brazil, and Indonesia in recent weeks after finding the virus on its products, disrupting trading channels.

While the U.S. Food and Drug Administration has said that there's no evidence Covid-19 is transmitted on food or food packaging, Chinese researchers have found coronavirus on chilled salmon may be infectious for more than a week.

The growing number of cases linked to cold storage and port workers is an ongoing mystery. There were resurgences in the Chinese cities of Beijing and Dalian earlier this year connected to people working with imported food products, but experts have been unable to say conclusively where the infections came from.

In New Zealand, a run of 102 days without a local virus case came to an end when a worker at a cold-storage plant in Auckland fell sick last month. But officials said that preliminary findings from environmental testing at the plant debunked the theory that the route of transmission was through chilled surfaces on materials arriving from overseas.

In Qingdao, the local health commission said that 132 close contacts of the two patients have been quarantined, and 129 among them have tested negative so far.