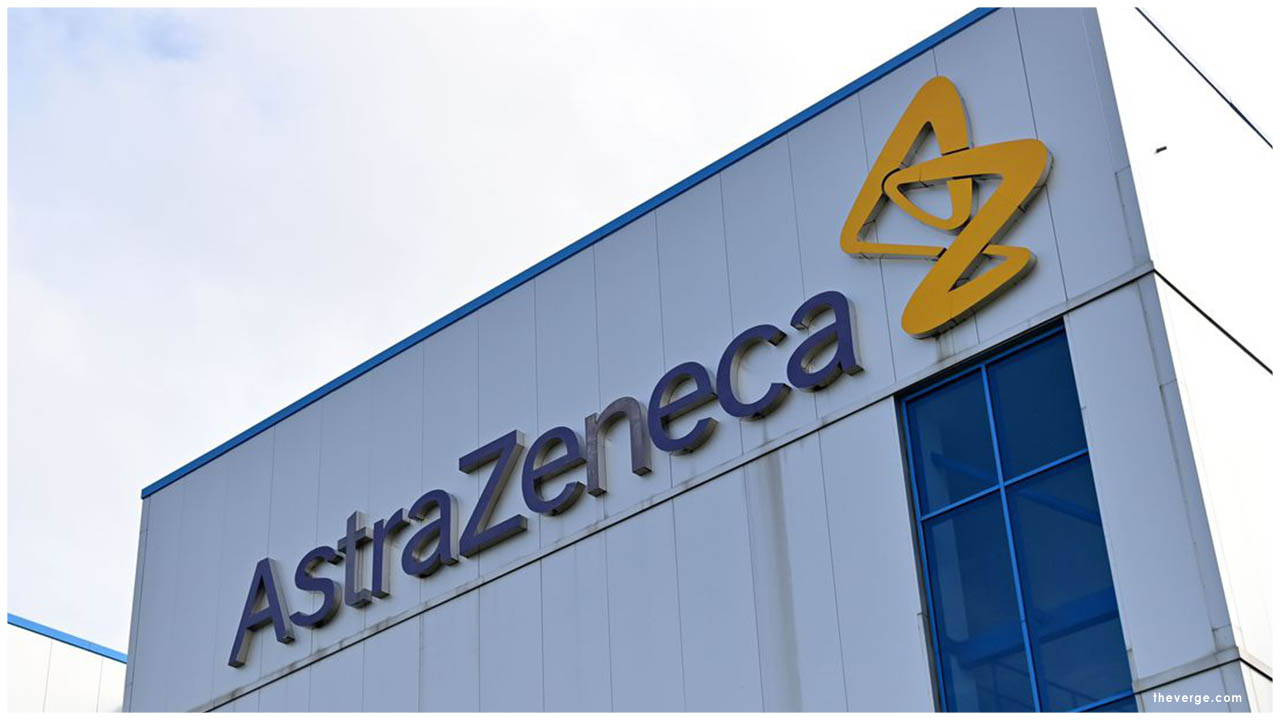 Brazil’s health regulator Anvisa on Tuesday authorized AstraZeneca PLC to test its COVID-19 vaccine on an additional 5,000 volunteers in the country for clinical Phase III trials

The increase, in addition to 5,000 volunteers already recruited and being vaccinated, will help provide more solid results on the safety and efficacy of the vaccine, the Federal University of Sao Paulo said in a statement.

It said volunteers over the age of 18 were being sought in the states of Rio Grande do Norte and the Rio Grande do Sul, at opposite ends of Brazil. Anvisa has waived the age limit that was 69 years previously, so older volunteers can be vaccinated.

AstraZeneca, which is developing the vaccine with Oxford University, paused global trials temporarily last week after an unexplained illness in a participant in Britain.

The vaccination of volunteers resumed on Monday in Brazil, where, so far, 4,600 people had received the first of two doses in Sao Paulo, Rio de Janeiro, and Salvador in the northeastern state of Bahia, where a hospital is conducting the tests.

Brazil has the third-worst coronavirus outbreak in the world after the United States and India and has become a sought-after testing ground for COVID-19 vaccines under development in Britain, China, and Russia

Phase III clinical trials of Russia’s Sputnik V vaccine against COVID-19 will be conducted in the Brazilian states of Bahia and Parana, which has plans to produce the vaccine for Brazil and other Latin American countries.

Phase III clinical trials of a vaccine developed by China’s Sinovac Biotech Ltd are underway in the state of Sao Paulo, whose governor said last week it may be available to Brazilians as early as December.

Some 9,000 Brazilian volunteers are participating in the Sinovac vaccine trials, which are being conducted by the Butantan Institute in Sao Paulo city and 11 other locations, including the capital Brasilia.