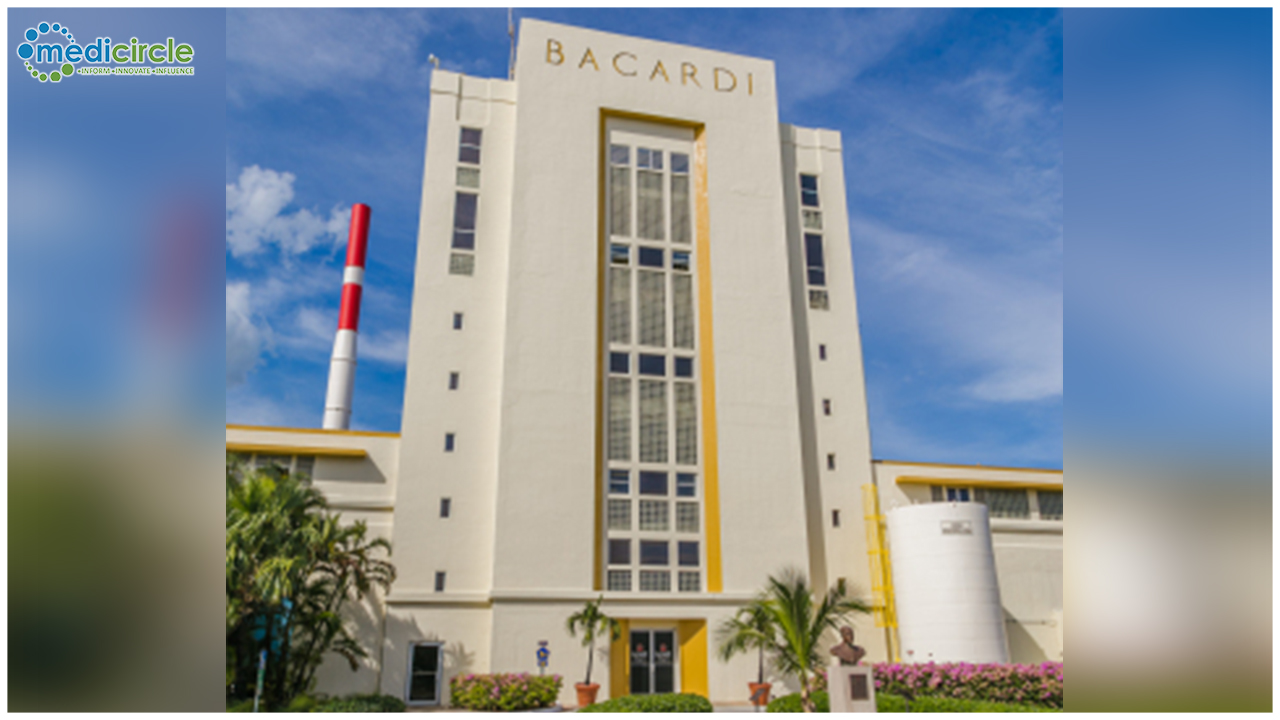 A shift in production by Bacardi at the world’s largest premium rum distillery is helping supply ethanol required to produce the much-needed hand sanitizers that are in high demand as a result of COVID-19. The Bacardi Corporation distillery in Cataño, Puerto Rico, where more than 80% of the company’s rums are produced, has partnered with Puerto Rico based manufacturer Olein Refinery to provide raw materials that will enable the production of more than 1.7M units of 10-ounce hand sanitizer.

At 70% alcohol, these products are in line with the recommendations by the World Health Organization for containing the spread of the virus.Over half a million of the 10-ounce hand sanitizer units produced in partnership with Bacardi will be donated to local communities.

Earlier today, Bacardi began distribution of the free hand sanitizers, made with the ethanol provided by Bacardi distillery, along with disinfectants produced by Olein, to USPS workers, firefighters and police. The company plans to expand distribution next week to non-profit organizations including Fondos Unidos (United Way). Bacardi employees and contractors also received the free product as the health and safety of people is always top of mind for the family-owned company.

“This is a family-owned business and we know what it means to take care of a community in need,” says Jose Class, VP, Supply Chain & Manufacturing, for Bacardi Latin America and the Caribbean. “In the 158 years of Bacardi, we’ve endured our share of challenging times and have learned that resilience, optimism and community are what will help us come out stronger.”

The temporary shift in production began on March 17 and will continue as needed. This emergency action will not disrupt the production or supply of BACARDÍ rum – the world’s most awarded rum.

“We are extremely grateful to Bacardi for adjusting its production to provide us with raw material so that we may ramp up production of the disinfectants we need to help keep the people of Puerto Rico safe,” says Jorge González, President of Olein Refinery.

Corporate responsibility has always been a priority for Bacardi. Company founder and BACARDÍ rum creator Don Facundo Bacardí Massó began this tradition in 1862 when he volunteered as the chief organizer of disaster relief in his hometown of Santiago de Cuba after a horrific earthquake. Since then, the Bacardí family and company have continued to build upon his commitment to assist in times of need. Following the devastating impact of Hurricane Dorian on The Bahamas earlier this year, $1 Million USD was donated in cash and other assistance to the disaster relief and recovery efforts. In 2017, in the wake of the destruction wrought by Hurricanes Maria and Irma, as well as the earthquakes in Mexico, Bacardi committed $3 Million USD to relief efforts in Puerto Rico, Florida, the Caribbean, Mexico, and The Bahamas. In recent years, Bacardi has also made donations to aid organizations supporting relief efforts in Southeast Asia, China, Australia, Italy, Haiti, Cuba, Brazil, Chile, and the United States.