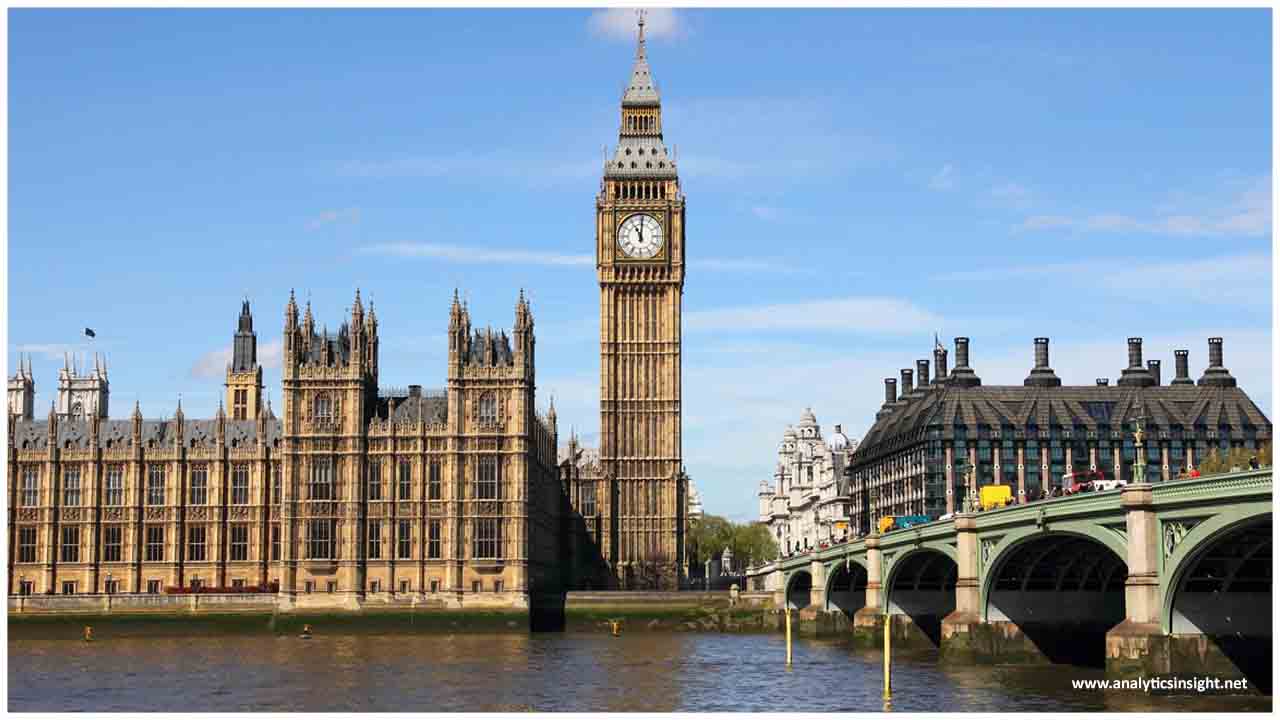 Britain has been the worst-hit country in Europe by the pandemic, with the government registering nearly 42,000 deaths from COVID-19

Britain's government Friday warned it could re-impose a national lockdown across England to counter the coronavirus pandemic, noting rates of hospitalization are doubling every eight days.

"We want to avoid a national lockdown, but we're prepared to do it if we need to," Health Secretary Matt Hancock told BBC television.

"We're prepared to do what it takes both to protect lives and to protect livelihoods," he said, warning of more local measures to come after restrictions were placed on swathes of northeast England from Friday.

Britain has been the worst-hit country in Europe by the pandemic, with the government registering nearly 42,000 deaths from Covid-19. The numbers of new cases are reaching levels not seen since April.

Hancock said, "we've also sadly seen that the number of people hospitalized with coronavirus is doubling about every eight days, so we do need to take action".

Government scientists have reportedly proposed a blanket lockdown to come into force across England over two weeks in October, to coincide with English schools' half-term holiday.

The government has faced stinging criticism this week over the failure to achieve the "world-beating" testing and tracing system it promised would be in place over the summer months.

Hancock defended his beleaguered testing program, and said the government was "doing everything we possibly can for the cavalry that's on the horizon of the vaccine and mass testing".