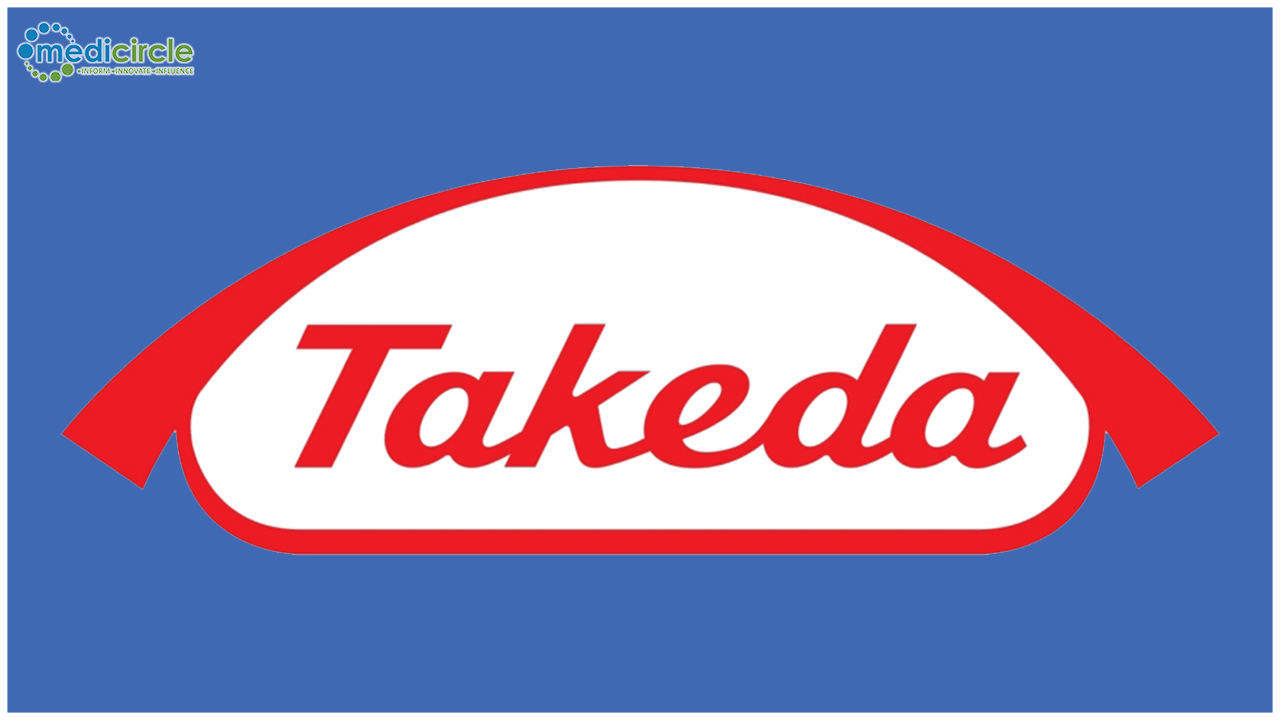 Takeda Pharmaceutical Company Limited announced that it has acquired PvP Biologics, Inc. following the conclusion of a Phase 1 proof-of-mechanism study of investigational medicine TAK-062 (Kuma062) for the treatment of uncontrolled celiac disease. TAK-062 is a potential best-in-class, highly potent super glutenase – a protein that degrades ingested gluten – that was computationally engineered to treat celiac disease, a serious autoimmune disease where the ingestion of gluten leads to inflammation and damage in the small intestine. The Phase 1 study investigated TAK-062’s safety and tolerability in both healthy volunteers and people with celiac disease. The ability of TAK-062 to degrade ingested gluten was studied in healthy volunteers. Takeda plans to submit data from the Phase 1 study for presentation at an upcoming medical congress.

“Many people living with celiac disease manage their symptoms by following a gluten-free diet, but there is no treatment for those who continue to experience severe symptoms,” said Asit Parikh M.D., Ph.D., Head, Gastroenterology Therapeutic Area Unit at Takeda. “PvP Biologics’ work demonstrated that TAK-062 is a highly targeted therapy that could change the standard of care in celiac disease. We are now applying our deep expertise in gastrointestinal diseases to advance the clinical study of TAK-062 and TAK-101, two programs with different modalities that have both demonstrated clinical proof of mechanism.”

TAK-062enzymatically digests gluten and has demonstrated enhanced catalytic activity compared to other glutenases. It is designed to degrade the immune-reactive parts of gluten before they exit the stomach in order to prevent the immune response to gluten and eliminate the symptoms and intestinal damage caused by celiac disease. Takeda is planning a Phase 2b efficacy and dose-ranging study of TAK-062 in patients with uncontrolled disease who maintain a gluten-free diet.

Takeda exercised its option to acquire PvP Biologics for a pre-negotiated upfront payment as well as development and regulatory milestones totaling up to $330 million. Takeda and PvP Biologics previously entered into a development and option agreement, under which PvP Biologics was responsible for conducting research and development through the Phase 1 proof-of-mechanism study of TAK-062 in exchange for funding by Takeda related to a pre-defined development plan.

“TAK-062 was engineered in 2015 to address the challenges seen by previous glutenases in development for the treatment of celiac disease – their lack of specificity for gluten and activity in the acidic conditions of the stomach. As a result, TAK-062 demonstrated robust gluten degradation in humans, which was anticipated based on the very potent in vitro profile compared with other glutenases,” said Adam Simpson, president and chief executive officer of PvP Biologics. “Takeda has been a great partner and has the expertise, resources, and commitment to people living with celiac disease required to lead the next stage of TAK-062 development.”

In addition to TAK-062, Takeda previously announced data from a Phase 2a study of TAK-101, a potential first-in-class investigational therapy for the treatment of celiac disease. In the study, TAK-101 demonstrated T-cell response suppression, suggesting that it may induce tolerance to gluten in patients with celiac disease by immune uptake of proprietary nanoparticles loaded with gliadin proteins, a disease-specific antigen.

Celiac disease is a genetically driven chronic immune-mediated disorder where abnormal immune responses to gluten peptides lead to small intestinal mucosal damage.1,2,3 Recent population-based studies in the U.S. indicate that the prevalence of celiac disease is around 1%4 and approximately 0.5% globally.5 The threshold of daily gluten that will cause mucosal injury in both adults and children is 10 to 50mg per day – or about 1/100th of a slice of bread.6,7 Celiac disease can cause symptoms, including abdominal pain, diarrhea, nausea, and vomiting. Long-term complications of celiac disease may include malnutrition, accelerated osteoporosis, nervous system problems and problems related to reproduction. Currently the only available treatment for patients with celiac disease is maintaining a gluten-free diet, which involves strict, lifelong avoidance of exposure to gluten proteins from wheat, barley, and rye, which is not always effective.8