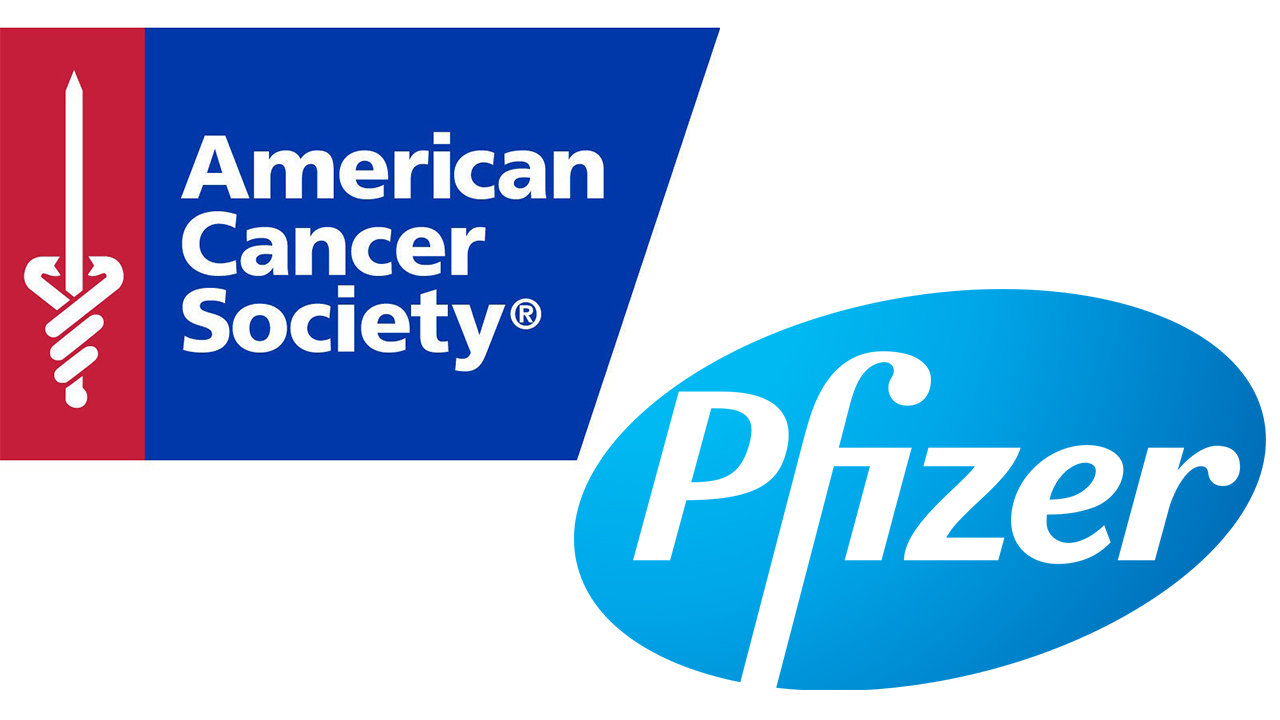 The American Cancer Society and Pfizer have approved grants totalling more than $2.5 million in nine communities focused on reducing racial disparities and helping optimize outcomes for women facing a breast cancer diagnosis. The grants, funded by Pfizer Global Medical Grants and overseen by the American Cancer Society, are the first in the Integrated Approach to Breast Health Equity Competitive Grant Program, a three-year collaboration working to promote equitable outcomes for all women living with breast cancer

While breast cancer death rates have decreased consistently since 1989, attributed both to improvements in early detection (through screening as well as increased awareness of symptoms) and treatment, not all women have benefitted equally from these advances. In fact, in the most recent period (2013-2017), black women had a breast cancer death rate that was 40% higher than white women, despite having historically lower incidence rates. This disparity is magnified among black women under 50, among whom the death rate is double that of white women.

"We know that cancer affects populations differently, including racial and ethnic minority groups bearing an unequal burden of cancer across the United States. Differences in breast cancer mortality among black and white women are particularly striking," said Laura Makaroff, D.O., senior vice president, Prevention and Early Detection, for the American Cancer Society. "The need to address health disparities in communities across the country is critical. These grants will serve to inform our efforts as we continue the ongoing work of fighting inequity in health and healthcare."

Factors contributing to the breast cancer mortality disparity between black and white women include differences in stage of cancer diagnosis, tumour characteristics, and access to timely and high-quality prevention, screening and treatment.

"Optimizing care for people living with cancer, regardless of their race, socioeconomic status, geographical location or tumour stage or subtype, is a key priority for us at Pfizer," said, Dany Habr, M.D., Chief Medical Officer, Pfizer Oncology. "But, addressing disparities in cancer care can't be done by one organization or even a few. That is why we are proud to partner with the American Cancer Society on this initiative, and we look forward to seeing the impact of these projects on the breast cancer community."

In a highly competitive process, each applicant was asked to provide local solutions to local problems across the breast cancer continuum. The awardees will pursue a variety of efforts, from cancer screening to support in cancer survivorship, for women that could otherwise go unserved.