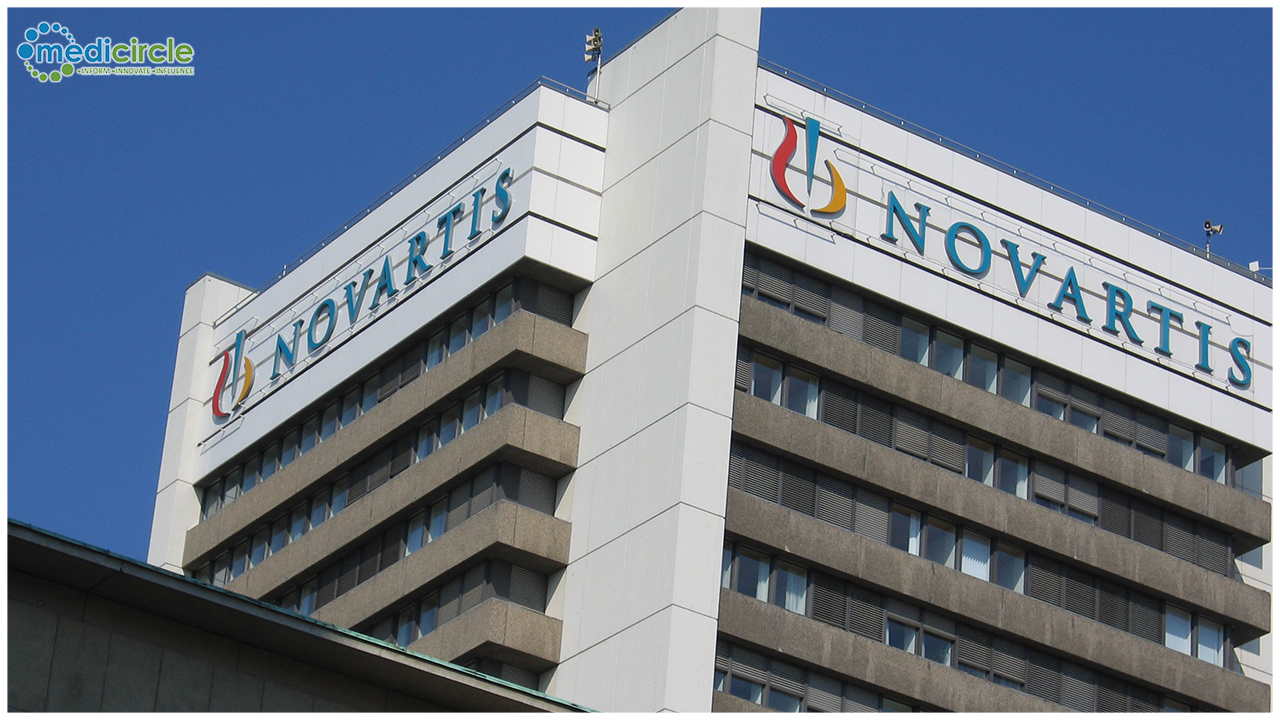 The EC approval was based on findings from the Phase III HAWK and HARRIER clinical trials, in which Beovu met the primary endpoint, demonstrating gains in best corrected visual acuity (BCVA) that were non-inferior to aflibercept at year one (week 48).

Beovu also offers the ability to start eligible wet AMD patients on a three-month dosing interval immediately after the loading phase. The EC decision is applicable to all 27 European Union member states as well as the UK, Iceland, Norway and Liechtenstein.

“Currently, wet AMD patients, who are often older, can face significant challenges in managing their disease. We believe that Beovu, and its ability to resolve fluid, brings great therapeutic value that will help physicians optimize treatments for patients based on disease activity,” said Marie-France Tschudin, President Novartis Pharmaceuticals. “With the approval of this innovative biologic, Novartis is continuing to reimagine medicine for people living with wet AMD.”

“Drying the retina is one of the main goals in the treatment of wet AMD with anti-VEGF therapy,” said Frank Holz, MD, FEBO, FARVO, Professor and Chairman, Department of Ophthalmology, University of Bonn, Germany. “Beovu, with its superior fluid resolution as demonstrated in the HAWK and HARRIER trials, will provide physicians with a new option to treat wet AMD.”

Wet AMD is a chronic, degenerative eye disease caused by an excess of VEGF, a protein that promotes the growth of abnormal blood vessels underneath the macula, the area of the retina responsible for sharp, central vision. The disease is a leading cause of severe vision loss and blindness in people over age 65, affecting more than 20 million people worldwide. In the EU, an estimated 1.7 million people are affected by wet AMD. Early symptoms of wet AMD include blurry or wavy vision. As the disease progresses, patients lose central vision, making it difficult to see objects directly in front of them.

The EC approval was based on findings from the Phase III HAWK and HARRIER clinical trials, in which Beovu met the primary endpoint, demonstrating gains in best corrected visual acuity (BCVA) that were non-inferior to aflibercept at year one (week 48). Vision gains at year one were maintained at year two.

In fluid-related secondary endpoints, Beovu outperformed aflibercept. Significantly fewer patients had intra-retinal and/or sub-retinal fluid (IRF/SRF), two fluids which may disrupt the normal retinal structure and cause damage to the macula (31% for brolucizumab 6 mg vs. 45% for aflibercept in HAWK; 26% vs. 44%, respectively, in HARRIER at year one). Additionally, Beovu showed superior reductions in central subfield thickness, another indicator of retinal fluid, at week 16 and at year one. Differences seen at year one were maintained at year two. In both trials, 30% fewer patients had signs of disease activity with Beovu versus aflibercept as early as week 16.

“approval is a step forward for patients in Europe who have been looking for a new treatment option which may help them maintain their sight — and their independence — for longer,” said Christina Fasser, President, Retina International. “This can really help to alleviate a burden, not only on the patient themselves, but also on those who care for them.”

In October 2019, Novartis received approval from the U.S. Food and Drug Administration for Beovu for the treatment of wet AMD. Beovu received Swissmedic approval in Switzerland and Australian TGA approval in January 2020, both for the treatment of wet AMD. Novartis is committed to bringing Beovu to patients worldwide, and additional regulatory filings are currently underway in Canada, Japan and Brazil.