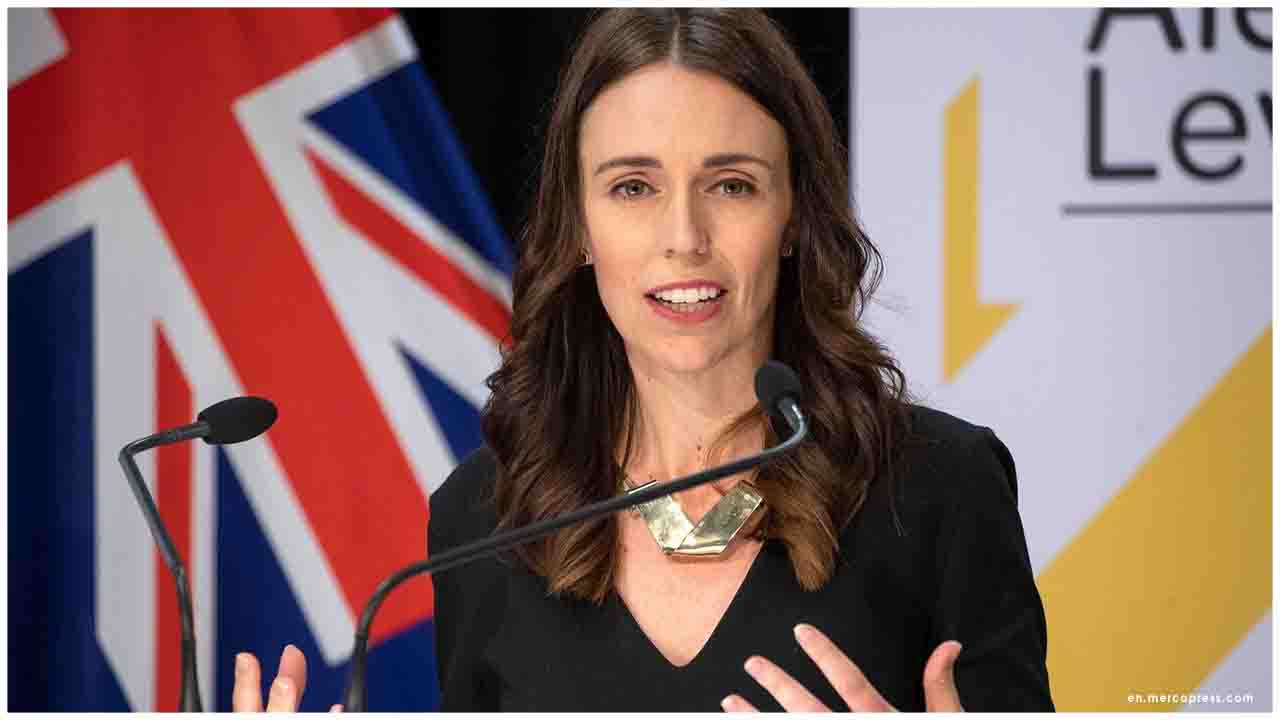 New Zealand’s early success in controlling coronavirus disease 2019 (COVID-19) has been described as “crushing the curve”. Until 15 June, the country had gone more than three weeks without any new infections. By 2 July, New Zealand had recorded 1,180 confirmed cases with 22 deaths since the first case on 28 February.

The need for speed

Three days after WHO declared the coronavirus outbreak a public health emergency of international concern on 30 January 2020, New Zealand began introducing disease prevention measures and continued strengthening them in the weeks that followed.

He says their strategy was influenced by a report from the WHO–China joint mission in February.

“This report, including the observation that, ‘the key learning from China is speed – it’s all about the speed. The faster you can find the cases, isolate the cases, and track their close contacts, the more successful you’re going to be,’ helped influence New Zealand’s strategy to ‘go early and go hard’,” says Dr Bloomfield.

Observing the spiralling epidemic and its devastating impacts in Europe, he says the Government was “determined to minimize the impact of COVID-19” in New Zealand. From late February through March, the country progressively tightened restrictions.

“It was recognized that implementing this strategy would have significant economic costs, but so would a major outbreak,” he explains. “So New Zealand took a precautionary approach and on 26 March, apart from essential workers, the entire country was required to self-quarantine at home.”

"But they didn’t take anything for granted,” he adds. “They worked concertedly to limit and stop COVID-19 on their shores and support other countries in the region.”

Gateway to the Pacific

The Government of New Zealand called on the entire population to unite as a “team of 5 million” to protect their families, friends and neighbours.

Concerned that COVID-19 could be transmitted through New Zealand to Pacific island countries – which are some of the only places still free of COVID-19 – the Ministry of Health and Ministry of Foreign Affairs and Trade worked closely with WHO to support their neighbours in the Pacific. This included procuring supplies and providing training to health staff within those countries and via remote support.

Guided by science and data

At every step of the response, the Government of New Zealand was guided by public health advice and evolving evidence, Dr Bloomfield says. Technical guidance, outbreak updates and risk assessments from WHO played a key role.

“WHO provided a valuable trove of information, collated from many sources, analysed by WHO’s own experts and presented very clearly,” he says. “The Ministry of Health often used or referred to WHO material in our own situation reports and advice to ministers and the public.”

The International Health Regulations (2005), known as IHR (2005), also provided an invaluable framework for sharing information about the virus and its evolution, he adds. IHR (2005) requires national focal points to share information with WHO and other countries and to build core capacities for fighting disease outbreaks. COVID-19 has stress-tested these capacities like never before.

Additionally, Dr Bloomfield credits the key role of WHO strategies on disease surveillance and response, laboratory capacity, infection prevention and control, and risk communication. The strategies were “indispensable in the current pandemic and have stood well the test of time,” he says.

“New Zealand recognizes the very critical role that WHO plays in public health emergencies and has valued its global and regional leadership and the sharing of information and expertise throughout the response to COVID-19,” he adds.

Not letting down their guard

New Zealanders worked together to keep case numbers low and stamp out the virus at home. But they are not resting on that success. New Zealand has not let down its guard, says Dr Kasai.

“New Zealand continues to be vigilant,” he says. “The Government is rightly cautioning that the virus is still circulating around the world and that New Zealand must work hard to keep it from returning. They also must maintain readiness to reintroduce control measures if it does.”

In late June, the authorities in New Zealand detected several imported cases, which have been isolated and their contacts traced to reduce the risk of transmission.