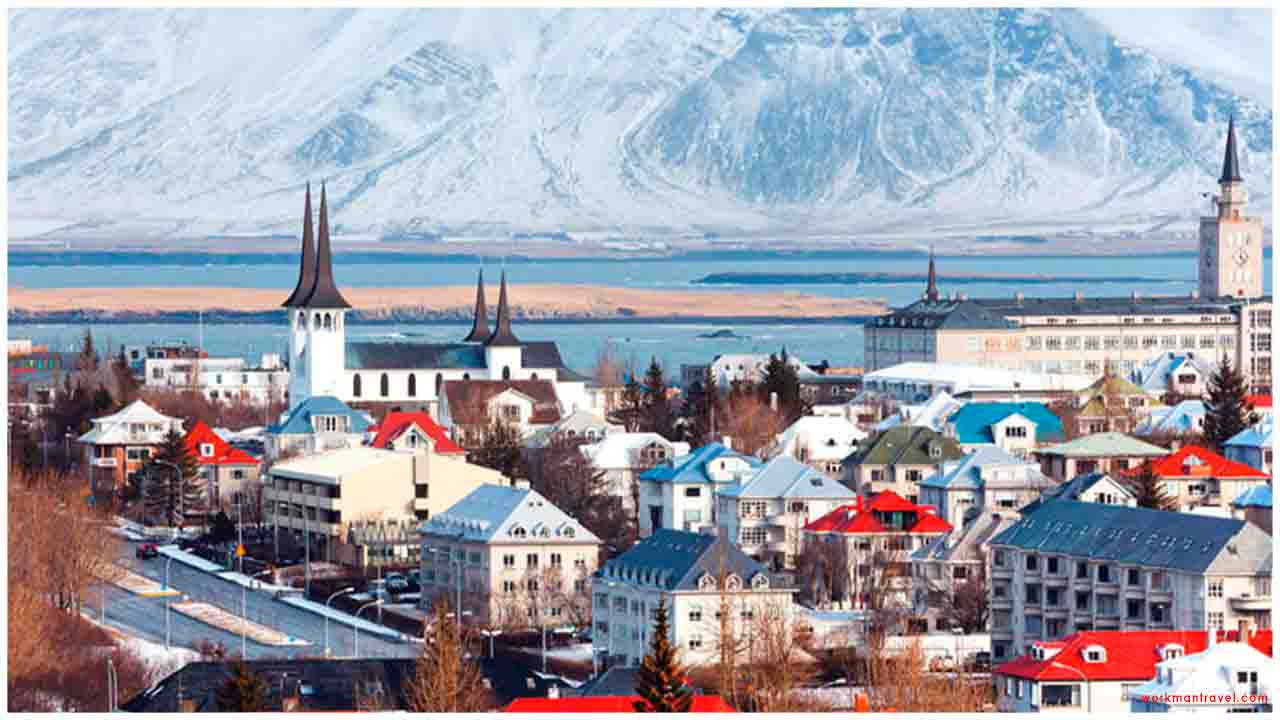 Little is known about the nature and durability of the humoral immune response to infection with severe acute respiratory syndrome coronavirus 2 (SARS-CoV-2).

Severe acute respiratory syndrome coronavirus 2 (SARS-CoV-2), causing coronavirus disease 2019 (Covid-19), emerged in December 2019.1Seroconversion of most patients with Covid-19 occurs between 7 and 14 days after diagnosis.2,3 A study of 61,000 persons in Spain showed that 5% of the population had formed antibodies against the spike and nucleoproteins and that approximately one-third of infected persons were asymptomatic. It was suggested that a substantial fraction of those infected become antibody-negative early in the convalescence period. Several studies have reported a higher prevalence4 and levels3,5 of SARS-CoV-2 antibodies in severely ill patients than in those with no or mild symptoms.

Well-validated serologic assays for SARS-CoV-2 are urgently needed. Several small comparative studies of commercial SARS-CoV-2 antibody essays have been published. A highly specific assay is required for screening populations with low seroprevalences, such as that in Iceland.

The first case of SARS-CoV-2 infection in Iceland was confirmed on February 28, 2020, and by April 30 the epidemic had to a large extent receded.13 During this period, 1797 cases were diagnosed by quantitative polymerase-chain-reaction (qPCR), in contrast with only 13 new cases diagnosed between April 30 and June 15. Testing by qPCR has been extensive in Iceland: 15% of the population (54,436 persons) had been tested with qPCR by June 15.

This study aimed to assess SARS-CoV-2 seroprevalence in the population of Iceland and to assess longitudinal changes in antibody levels within the first 4 months after SARS-CoV-2 infection and how the changes correlate with sex, age, existing phenotypes, and Covid-19 symptoms. We screened for SARS-Cov-2 reactive serum antibodies, using six different assays, in two groups of qPCR-positive persons and six groups of persons who had not been tested with qPCR or who had been tested and received negative results

Methods
ETHICAL CONSIDERATIONS
The study was approved by the National Bioethics Committee of Iceland. The Health Care sample collection was performed on behalf of Icelandic health authorities in agreement with Act no. 19/1997 on Health Security and Communicable Diseases. opens in a new tab. Participants who were part of the other sample collections provided written informed consent.

ANTIBODY MEASUREMENTS
We measured SARS-CoV-2–specific antibodies in up to 30,576 persons with six established assays, targeting pan-immunoglobulin (pan-Ig: IgM, IgG, and IgA) antibodies against the nucleoprotein (N) (Roche); pan-Ig antibodies against the receptor-binding domain (RBD) in the S1 subunit of the spike protein (pan-Ig anti–S1-RBD) (Wantai); IgM and IgG antibodies against N (IgM anti-N and IgG anti-N) (EDI/Eagle); and IgG and IgA against the S1 subunit of the spike protein (IgG anti-S1 and IgA anti-S1) (Euroimmun). Thresholds for positivity were supplied by the assay manufacturers. We used the two pan-Ig antibody assays to evaluate seroprevalence, requiring positive results for both assays for a test result to be considered positive (Fig. S1 in Supplementary Appendix 1). To quantify antibody levels among qPCR-positive persons, we assayed antibodies against SARS-CoV-2 using IgG anti-N, IgM anti-N, IgG anti-S1, and IgA anti-S1.

SAMPLE COLLECTION
We measured antibodies in two groups of qPCR-positive Icelanders and in six groups who had not been qPCR-tested or who had been tested and had received a negative result. We collected samples from a group of hospitalized qPCR-positive persons and invited all qPCR-positive persons who had recovered from infection to donate samples, both shortly after recovery and again approximately 3 months after recovery (a total of 2102 samples from 1237 persons). We used two groups of samples collected before the pandemic (in 2017 and early 2020) to evaluate assay specificity and to determine when the pandemic reached Iceland. We collected samples from quarantined persons who had not tested qPCR-positive to evaluate infection during quarantine and the effect of exposure type on the probability of infection. We used three groups of samples collected from persons who had neither tested qPCR-positive nor been quarantined to evaluate seroprevalence outside quarantine and the spread of the virus in Iceland (the Health Care, Reykjavik, and Vestmannaeyjar sample groups, totaling 23,452 persons).

ANTIBODY LEVELS, AGE, SEX, AND CLINICAL CHARACTERISTICS
We tested for associations of age, sex, preexisting conditions (27 phenotypes), and clinical outcome (35 characteristics) with antibody titers (for each of the six essays) in the most recent samples obtained from persons in the Recovered group. We recoded categorical clinical characteristics with their ordinal number in the analysis.

STATISTICAL ANALYSIS
We used a likelihood ratio method. opens in a new tab to calculate confidence intervals of fractions with the Clopper–Pearson exact method when the estimated fraction was 0 or 1. To test for association between each clinical characteristic and antibody levels, we performed multiple regression analyses with the phenotype as a covariate and quantile normalized antibody levels as a response, adjusting for age, age squared, sex, and time since qPCR diagnosis, excluding the age and sex covariates when testing for association with age and sex, respectively. We quantile-normalized the antibody levels by ranking the levels and transforming them, using the inverse normal transform of the rank divided by one plus the number of observations. Effects estimates were reported in terms of standard deviations of antibody levels. We derived P values and confidence intervals from standard errors estimated by the multiple regression. We used Bonferroni correction to determine significance, with a threshold for significance of P<[0.05÷6(2+27+35)]=0.00013. For the effects of the exposure type on the probability of infection among quarantined persons, we used logistic regression to estimate the confidence intervals of odds ratios. We did not adjust confidence intervals for multiple testing.

Results
SPECIFICITY OF SARS-COV-2 ANTIBODY ASSAYS
Both assays measuring pan-Ig antibodies had low numbers of false positives among samples collected in 2017: there were 0 and 1 false positives for the two assays among 472 samples, results that compared favorably with those obtained with the single IgM anti-N and IgG anti-N assays (Table S3). Because of the low prevalence of SARS-CoV-2 infection in Iceland, we required positive results from both pan-Ig antibody assays for a sample to be considered seropositive (see Supplementary Methods in Supplementary Appendix 1). None of the samples collected in the early 2020 group were seropositive, which indicates that the virus had not spread widely in Iceland before February 2020.