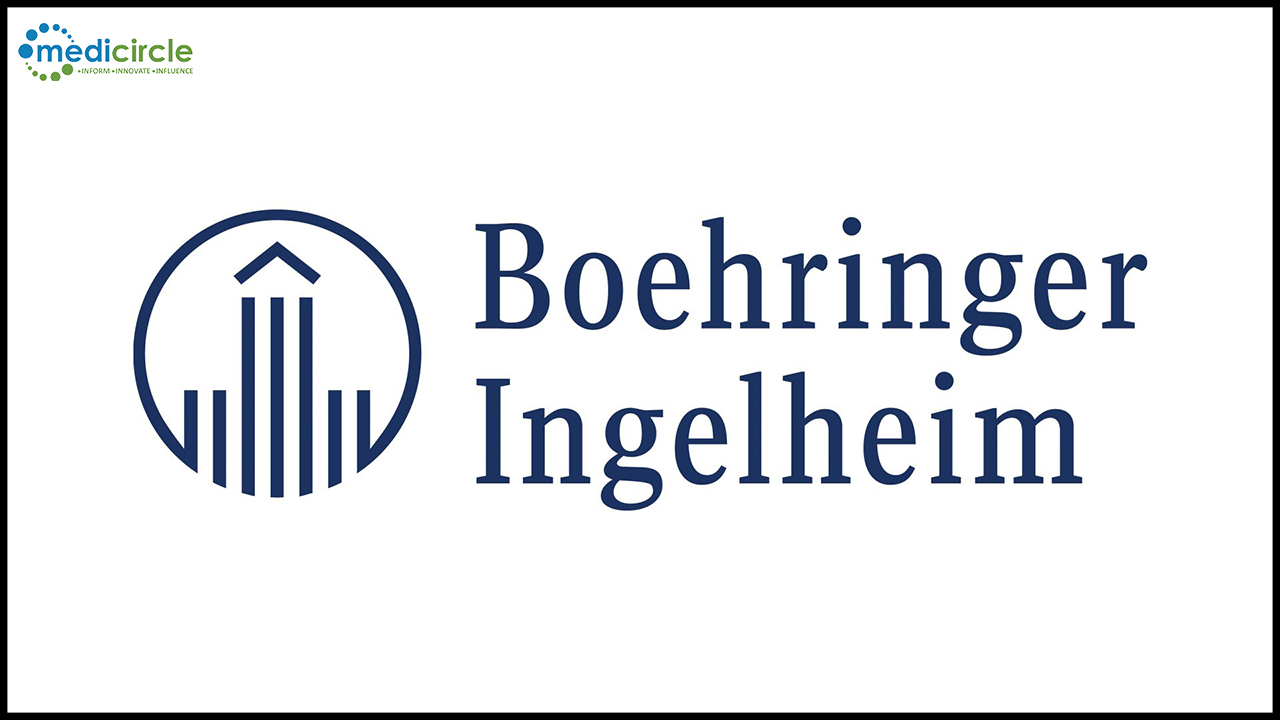 Boehringer Ingelheim announced that the Committee for Medicinal Products for Human Use (CHMP) of the European Medicines Agency (EMA) has adopted a positive opinion recommending granting marketing authorisation for nintedanib for the treatment of systemic sclerosis-associated interstitial lung disease (SSc-ILD) in adults.1 In September, the U.S. Food and Drug Administration (FDA) approved nintedanib as the first and only medicine to slow the rate of decline in pulmonary function in adults living with SSc-ILD. Regulatory approvals for the treatment of patients living with SSc-ILD have also been granted in other countries including Canada, Japan and Brazil.

Systemic sclerosis (SSc), also known as scleroderma, is a disfiguring, disabling and potentially fatal rare autoimmune disease.3,4,5 It causes scarring (fibrosis) of various organs, including the lungs, heart, digestive tract and kidneys and can have life-threatening complications. When SSc affects the lungs, it can cause interstitial lung disease (ILD), known as SSc-ILD.2,6 ILD is the leading cause of mortality in SSc, accounting for almost 35% of SSc-related deaths.7

“SSc-ILD is a life-changing disease. Once fibrosis of the lungs occurs it cannot be reversed, and this can have a devastating impact on a patient’s life and daily activities” said Peter Fang, Senior Vice President and Head of Therapeutic Area Inflammation at Boehringer Ingelheim. “Striving to improve the lives of people living with pulmonary fibrosis, we are pleased with the Committee’s positive opinion, which represents an important step forward in helping to slow down the progression of this rare and life-changing disease.”

The positive opinion was based on the results of the SENSCIS trial, a phase III, double-blind, placebo-controlled trial conducted to investigate the efficacy and safety of nintedanib in patients with ILD-associated systemic sclerosis (SSc-ILD).2 The primary endpoint was the annual rate of decline in Forced Vital Capacity (FVC) assessed over a 52-week period. Patients remained on the study treatment for at least 52 weeks of treatment or for a maximum of 100 weeks of treatment. Results showed nintedanib slowed the loss of pulmonary function by 44% (41mL/year) relative to placebo, as measured in FVC over 52 weeks.2 The adverse-event profile of nintedanib was similar to that observed in patients with idiopathic pulmonary fibrosis, with the most common adverse event being diarrhoea.2