"All Countries Will Face This": WHO After China Revises COVID-19 Deaths 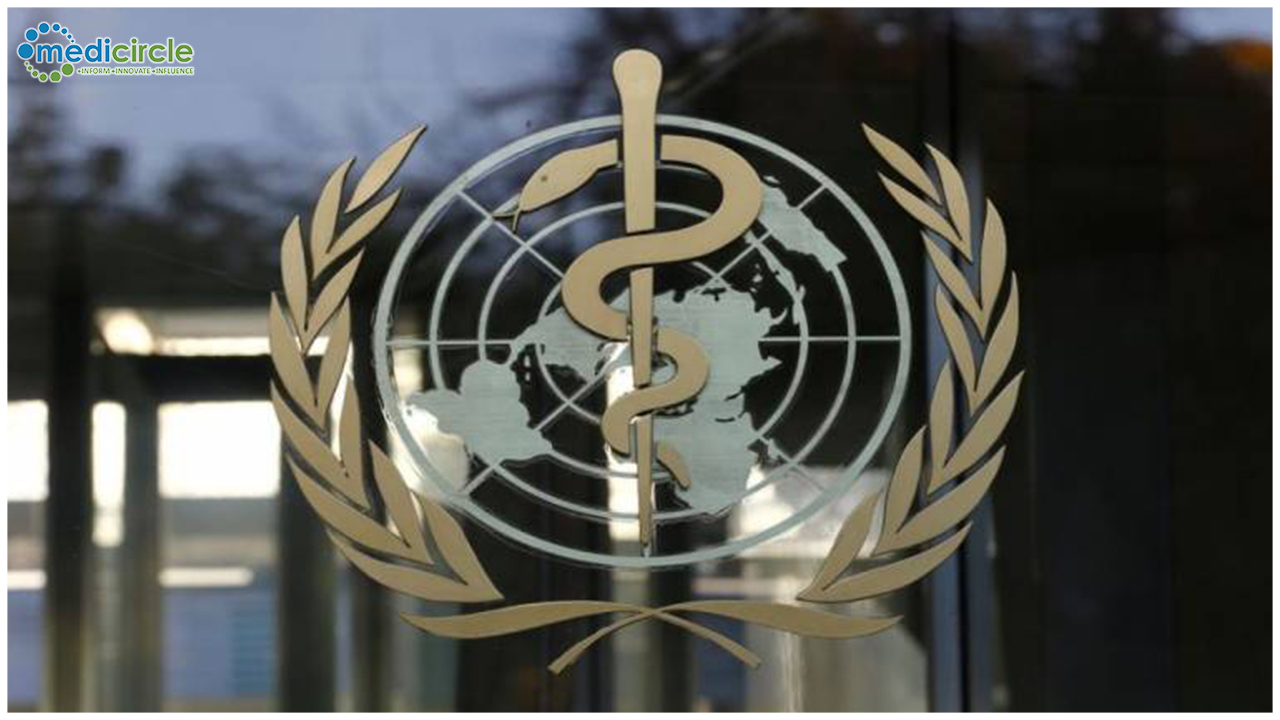 ▴ All Countries Will Face ThisWHO After China Revises COVID19 Deaths

The World Health Organization said Friday that numerous nations would almost certainly follow China in reexamining up their demise checks once they begin getting the coronavirus emergency leveled out.

Wuhan, the COVID-19 focal point, conceded stumbles in counting its loss of life, suddenly raising the city's check by 50 percent - following developing world questions about Chinese straightforwardness over the flare-up.

The WHO said Wuhan had been overpowered by the infection, which developed in the city in December, and the specialists had been too overwhelmed to guarantee each demise and disease was appropriately recorded.

Experts in Wuhan at first attempted to conceal the episode, rebuffing specialists who had raised the caution on the web, and there have been inquiries regarding the administration's chronicle of diseases as it over and over changed its checking rules at the pinnacle of the emergency.

"I would foresee that numerous nations will be in a comparative circumstance where they should return and audit records and hope to see: did we catch every one of them?"

She said the Wuhan specialists had now assessed their databases and cross-checked for disparities.

Van Kerkhove said that since Wuhan's human services framework was overwhelmed, a few patients kicked the bucket at home; others were in stopgap offices; and that surgeons, concentrated on treating patients, along these lines didn't do the desk work on schedule.

Michael Ryan, the WHO's crisis executive, included: "All nations will confront this".

Yet, he asked countries to deliver exact information as right on time as could be expected under the circumstances, "since that keeps us on what the effect is, and permits us to extend forward in a substantially more precise manner."

The greater part of the cases and passings announced so far have been in Europe and the United States.

Be that as it may, WHO chief general Tedros Adhanom Ghebreyesus cautioned of a "stressing pattern" developing in Africa.

At the WHO's last everyday check, there had been 11,843 affirmed cases and 550 passings on the landmass.

Be that as it may, his partners said the circumstance was not out of hand on the landmass, given Africa's long understanding of doing combating lethal illness episodes.

"We don't accept, now, the infection has passed the ability to be contained," said Ryan.

Alleged wet markets in China have been at the center of attention since the infection rose, with some accusing them as the wellspring of COVID-19.

Wet markets are well-known scenes to purchase new meat, vegetables, and fish across Asia - most selling normal, regular produce to local people at reasonable costs, with some selling live creatures, and in some cases untamed life.

Tedros said they were a significant wellspring of nourishment and work for millions, however, they were time after time inadequately managed and kept up.

"WHO's position is that when these business sectors are permitted to revive, it should just be depending on the prerequisite that they fit in with stringent sanitation and cleanliness norms," he said.

"Governments should thoroughly uphold bans on the deal and exchange of natural life for nourishment."

An expected 70 percent of all new infections in people originate from different species, he included.