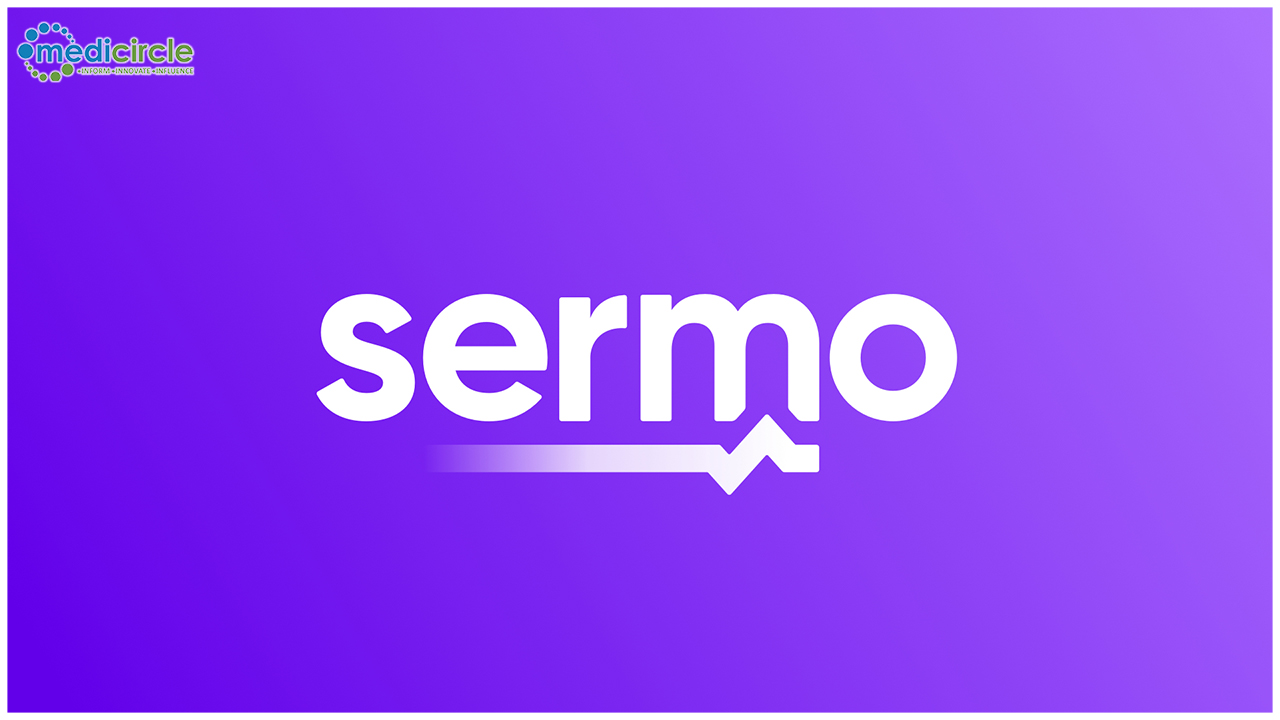 In the U.S., 63% of physicians recommend restrictions be lifted six or more weeks from now and 66% believe the peak is at least 3-4 weeks away

Widespread confusion, conflicting reports, inconsistent testing, and off-indication use of existing and experimental drugs has resulted in no single source of information from the frontlines. To create a centralized and dynamic knowledge base, Sermo, the largest global healthcare polling company and social platform for physicians, leveraged its capabilities to publish results of a COVID-19 study with more than 6,200 physicians in 30 countries. The study was completed in three days. Data covers current treatment and prophylaxis options, timing to the outbreak peak, ethical choices, effectiveness of government responses, and much more. Multiple study waves including a deeper dive into treatments will be conducted over the next several weeks.

The three most commonly prescribed treatments amongst COVID-19 treaters are 56% analgesics, 41% Azithromycin, and 33% Hydroxychloroquine

The second global outbreak is anticipated by 83% of global physicians, 90% of U.S. physicians but only 50% of Chinese physicians

In all countries except China, the top criteria for deciding who should receive a ventilator first was patients with the highest chance of recovery (47%) followed by those most ill and at highest risk of death (21%), then first responders (15%)
In China the priorities were reversed as the most ill and highest risk of death received ventilators
First responders were more important in the U.S.
France, Japan, and Italy prioritized age
Brazil and Russia prioritized higher risk patients

In the U.S., 63% of physicians recommend restrictions be lifted six or more weeks from now and 66% believe the peak is at least 3-4 weeks away

“This is a treasure trove of global insights for policy makers. Physicians should have more of a voice in how we deal with this pandemic and be able to quickly share information with one another and the world,” said Peter Kirk, CEO, Sermo. “With censorship of the media and the medical community in some countries, along with biased and poorly designed studies, solutions to the pandemic are being delayed. We invite global physicians to contribute to help inform policy makers, their colleagues, and the public.”